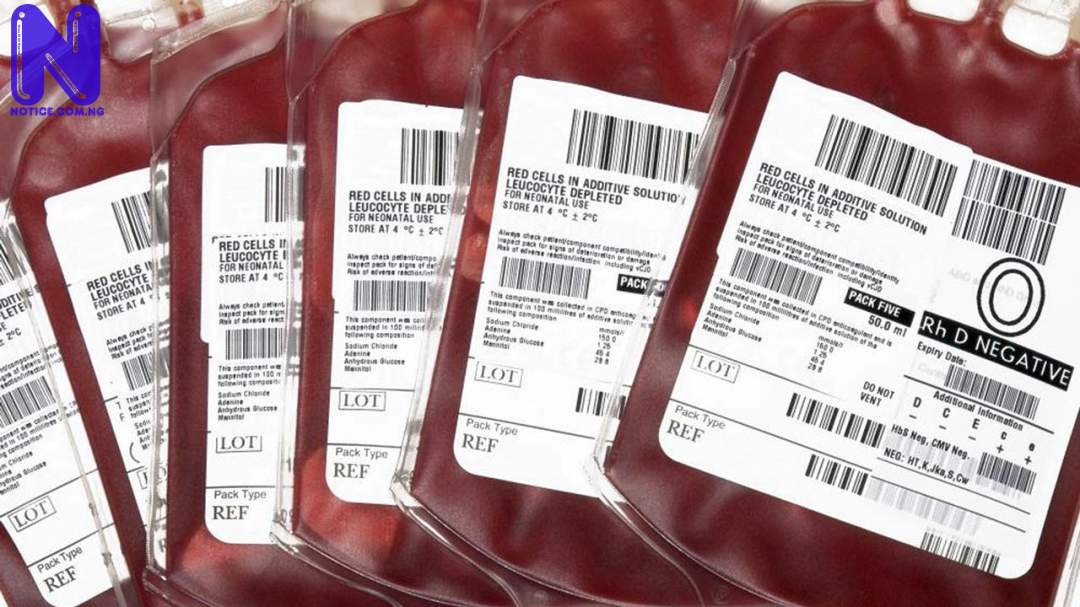 Sequel to the recent attacks in some communities of Plateau State, Redcross Nigeria on Thursday appealed to spirited members of the public to donate blood to victims who suffered various degrees of injuries.

Press recalls the latest attack being the Yelwan Zangam incident, which occurred on Tuesday, and claimed many lives, leaving several others injured and in critical condition.

Press gathered that the government owned Specialist Hospital had been hit by shortage of blood and could no longer cope with the victims’ demands.

According to the Head, communications, Redcross Nigeria, Mafeng Mark, in an SOS message, he urged the public to come and donate blood to the victims of the recent attacks admitted at various hospitals.

“As a matter of urgency, please visit the Plateau Specialist Hospital for the donation, all types of blood are needed.”