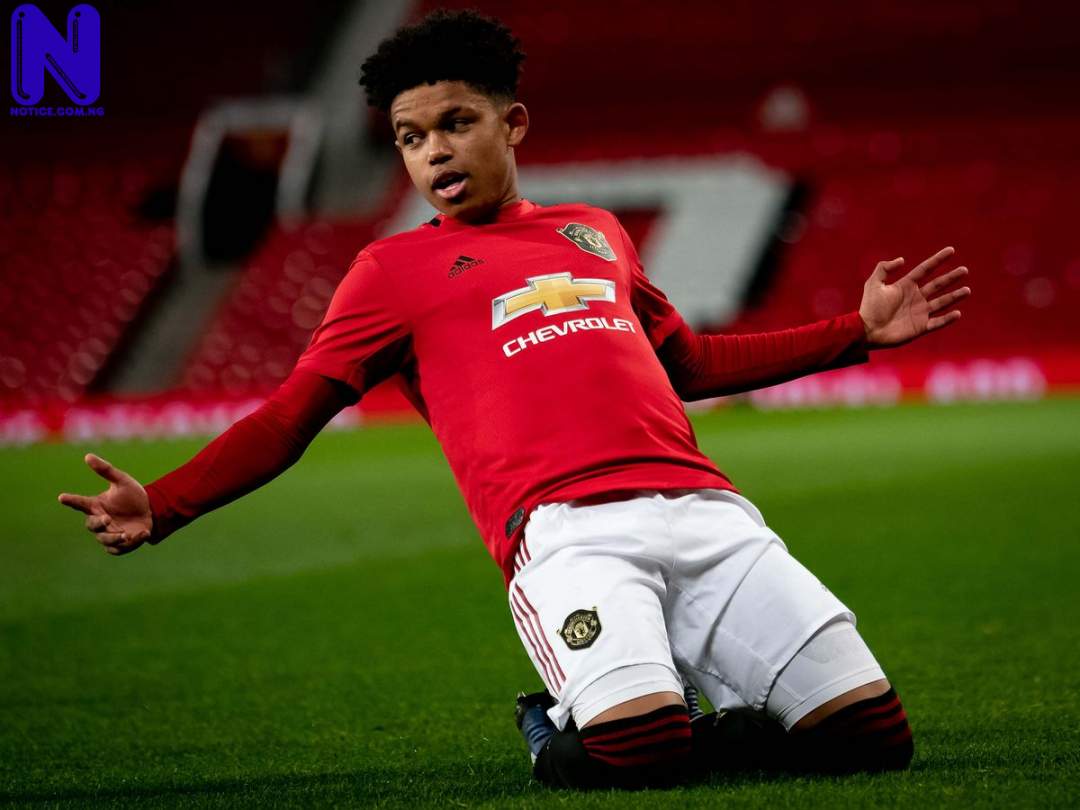 Manchester United manager, Ole Gunnar Solskjaer, has confirmed that Shola Shoretire has been added to the first-team squad.
Hannibal Mejbri has also been added to the senior squad.
17-year-old Shoretire signed fresh terms with United this week.
Solskjaer said, “We’ve moved Shola [Shoretire] up with us. Hannibal [Mejbri] will also join us and we will keep them with us for a while.
“I think it is the next step of their development. We’ve just got to take the hit on them when they play for the reserves.
“I think that’s a nice step for them and well deserved because they’ve done really well.”
Shoretire turned down Paris Saint-Germain, Barcelona, Bayern Munich and Juventus, to commit to the Red Devils.
He is widely regarded as one of the best attacking midfielders of his age.