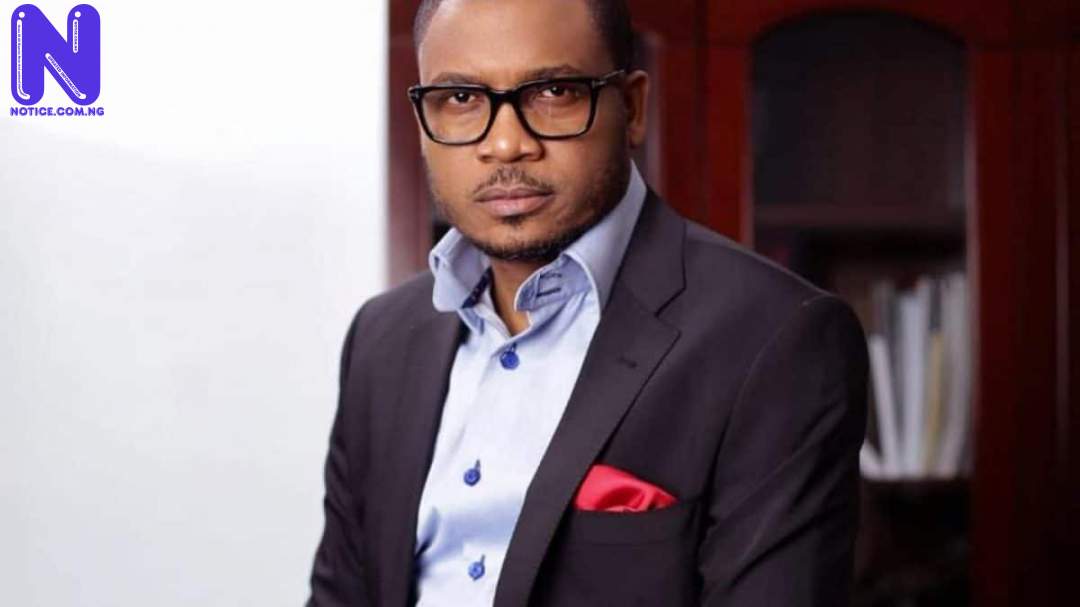 House of Representatives member, Shina Peller has joined the Accord Party (AP).

The lawmaker made the announcement on the floor of the House on Tuesday.

In a statement, Peller disclosed that he entered talks with his new party and others after he left the APC.

The businessman said they were numerous options, but AP was chosen “for very peculiar reasons”.

He noted that Accord Party was the first platform in Oyo State to zone Oyo North Senatorial ticket to Oke Ogun considering that Ogbomosho Zone had done two terms.

Peller said the party has shown an unwavering commitment to the yearnings of the people of Oke-Ogun.

“In Oyo State, the Accord Party is a force to reckon with, its internal democracy mechanism is intact, a component lacking in other parties. Accord Party is also strategic as it concerns balloting.

“On the ballot paper, Accord comes first before the two major parties. With Accord as our party, voting sensitization becomes easier for us to do.

“Today, I would like to inform the general public that I am now with the Accord party. The logo of the Accord constantly reminds me and other well-meaning Nigerian People of their civic responsibility - to vote for credible leaders.

“In Oke-Ogun, Oyo North Senatorial District and Oyo State at large, Accord Party is our strength, its logo is our thumb - it's our power and we shall make it count”, he added.