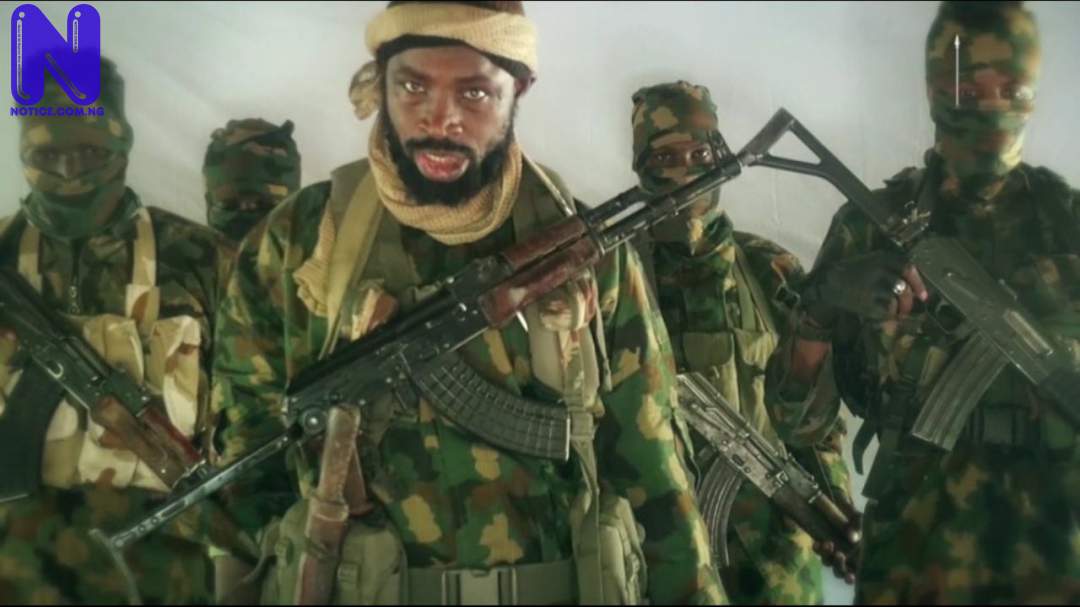 Shekau announced the replacement after killing the Ex-Commander, Abu Fatimah.

An informant said that two other senior commanders were also eliminated by Shekau.

Abba-Gana was sacked for installing Aliyu Chakkar as the ‘Governor of Lake Chad’. Chakkar replaced Goni Maina, an ex-ISWAP commander.

READ ALSO >>> Boko Haram, Abubakar Shekau must be wiped out – Fani-Kayode reacts to beheading of 43 rice farmers in Borno