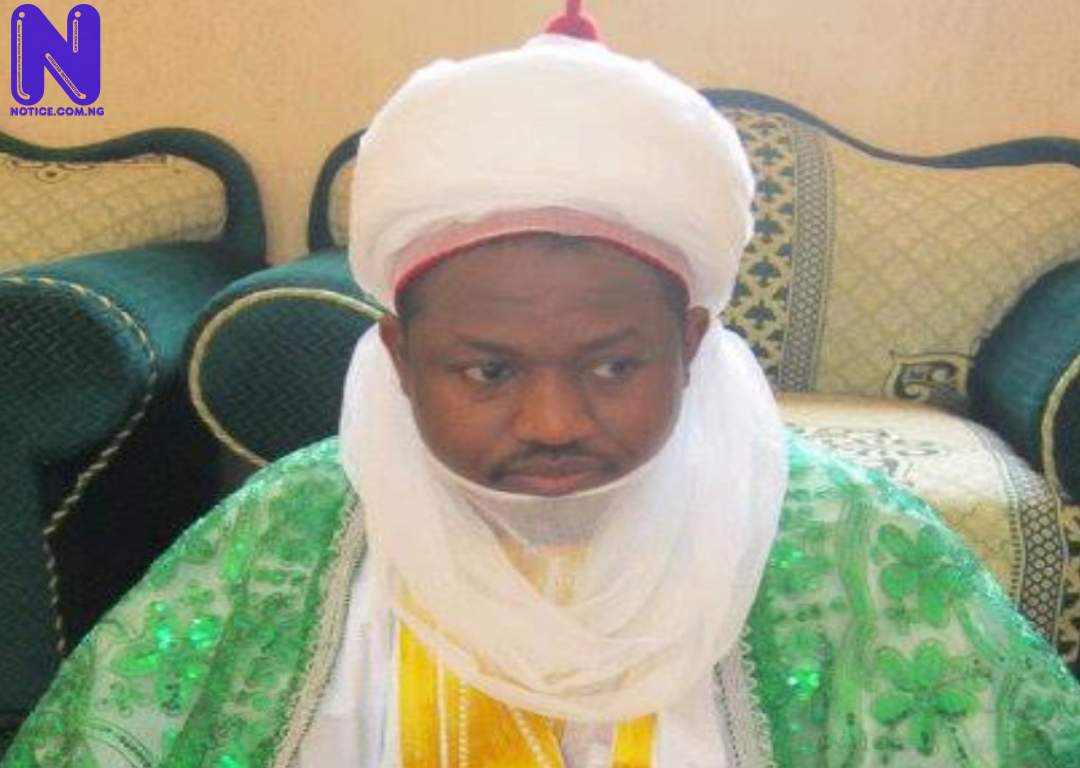 Following the allegation against the Islamic Scholar, Sheikh Abduljabbar Nasir birthed by his method of teaching, the Kano State Government has fixed Saturday, July 10, for the debate between him and other scholars.

Muhammad Tahar Adamu, the Kano State Commissioner for religious affairs, stated this on Thursday when he featured on BBC Hausa Service.

Recall that Abduljabbar was recently accused of making derogatory remarks against Prophet Muhammad (SAW) and his companions which stimulated controversies among the Islamic scholars.

Despite his comments debunking the accusation, the state governor, Abdullahi Ganduje on February 4, sanctioned the Scholar over his alleged controversial preaching and statements.

Abduljabbar was subsequently prevented from preaching in the state on the grounds that his activities were capable of triggering violence.

The scholar later sought to debate with the scholars who have been challenging his mode of preaching.

The state government granted his appeal which is set to take place on Saturday in Kano.