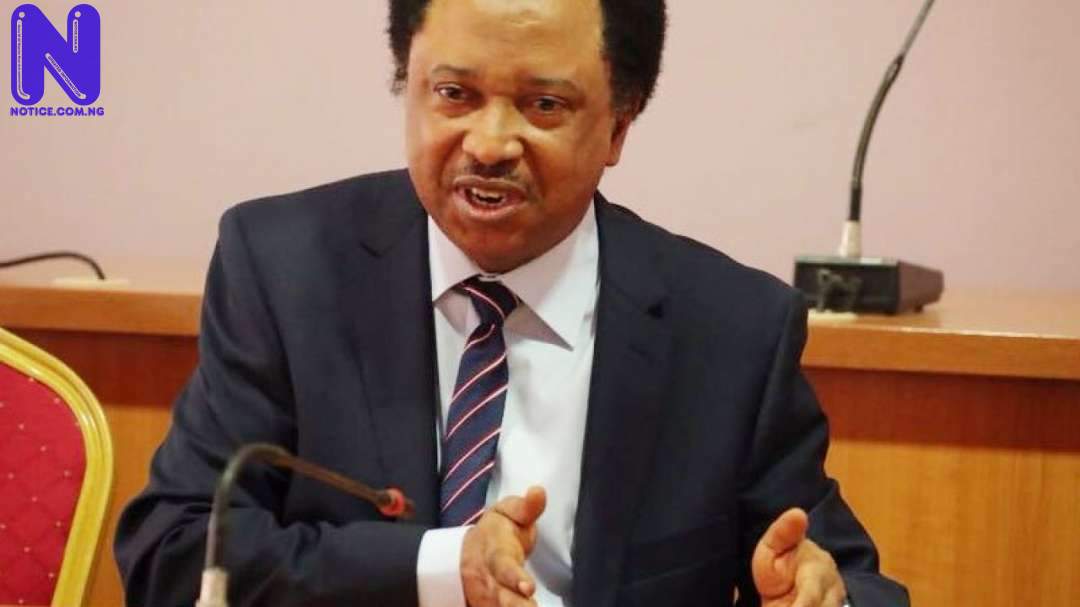 Shehu Sani, a Ex-lawmaker representing Kaduna Central District at the National Assembly, has said that the murderous conducts of the Islamic State, IS, do not portray the ideology and thoughts of Muslims.

As stated by him, such inhuman actions should be condemned across all religions.

Press reported that Christian captives were executed by the Islamic State West Africa Province (ISWAP) during the week.

The execution has been condemned both international and local bodies, while some people have also totally assign the responsibility for the unfortunate situation to the Muslims.

In a post on Tweeter on Sunday, Sani said, “IS conduct is neither accepted nor consented by the overwhelming majority of Muslims and their thoughts and ideology are not representative of Islam.

“There should be a united front of people of all faiths in loudly denouncing their recent murderous act.”