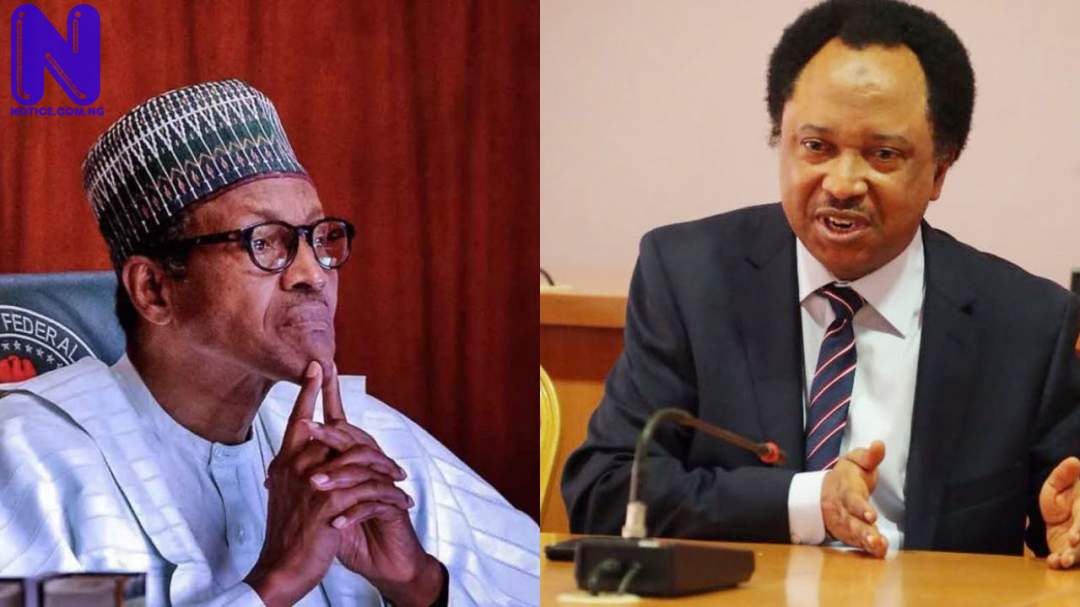 Ex-federal lawmaker Senator Shehu Sani has tackled President Muhammadu Buhari for not being neutral in the battle by political bigwigs to succeed him in 2023.

In a tweet on his verified handle, the Peoples Democratic Party, PDP, chieftain said the president ought to support his preferred candidate regardless of the political party like he earlier advised other eligible Nigerian People.

He also knocked the president for being part of the All Progressives Congress, APC, Presidential Campaign Council, describing the move as a “bipolar disorder”.

He wrote, “The President said Nigerian People should vote for whoever they like and from whichever political party.

“The same President is asking Nigerian People to vote for the Candidate of his party and he chairs the Campaign committee: A Bipolar disorder”.