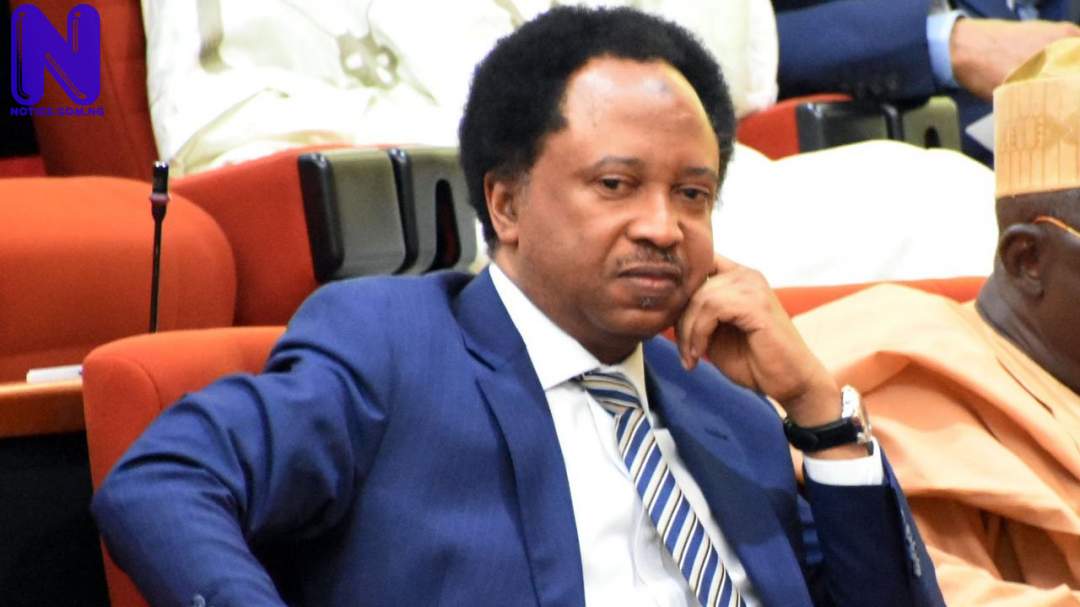 Shehu Sani, Ex-Kaduna Central Senator, has reacted to the killing of Major General Hassan Ahmed in Abaji area of Abuja.

Ahmed, a Ex-Provost Marshal of the Nigerian Army was said to have been assassinated in Abuja on Thursday night by gunmen.

DO YOU KNOW >>> Kaduna files fresh charges against Ibraheem El-Zakzaky

A source close to the family said they were coming from Okene when they were attacked.

Reacting, Sani expressed concern that such could happen to a top military officer within Abuja.

In a tweet, Sani wrote: “The killing of Major General Hassan Ahmed and the kidnapping of his wife right in Abaji, Abuja is sad, unfortunate and tragic.

“That this can happen to a man of such ranking within the vicinity of the capital city tells it all. May he rest in Aljanna firdausi. Amin.”

Meanwhile, the Nigerian Army has confirmed the killing of Ahmed and abduction of his sister.