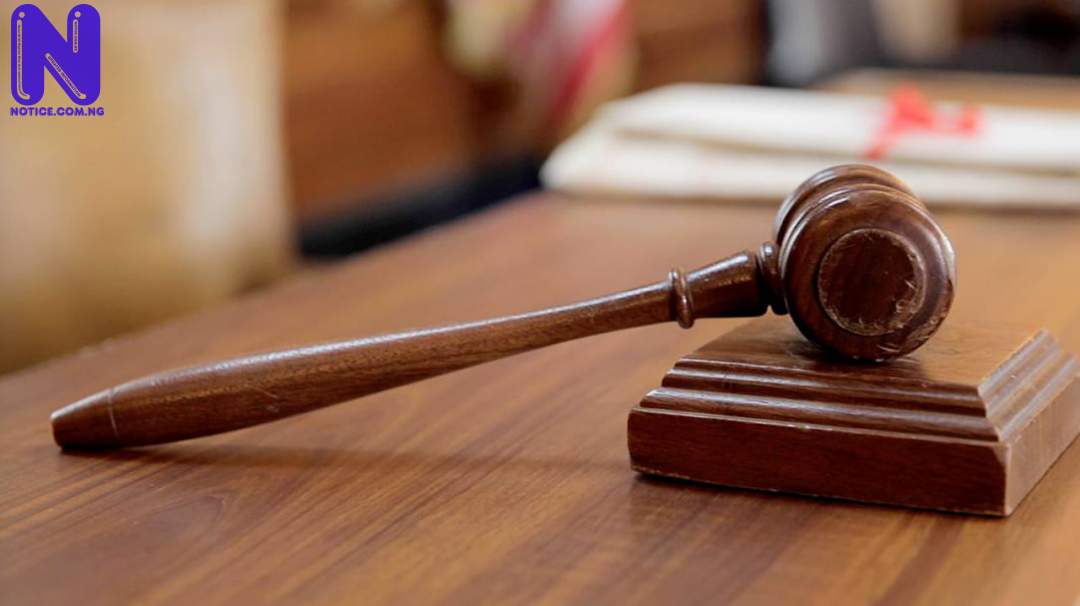 A Kano Shari'a Court on Thursday ordered that a 36-year-old man, Nafi'u Mohammed, be remanded in a correctional centre after he pleaded guilty to possession of counterfeit U.S. dollars.

The Judge, Malam Nura Yusuf-Ahmad, adjourned the matter until Oct.17, for sentencing.

The Prosecution Counsel, Mr Aliyu Abideen, had earlier told the court that one Maharazu Abubakar, a POS operator, reported the matter at the Kofar Wambai Police Division Kano on September 17.

Abideen alleged that the defendant visited the complainant's POS shop situated at Zage Quarters Kano, at about 6pm, to make a deposit.

The defendant, he said, requested to deposit N450,000 into two Polaris Bank accounts.

He said behind the defendant received the alert, he gave the complainant 10 pieces of 100-dollar notes suspected to be counterfeit.

He said the offence contravenes the provisions of sections 120, 206 and 253 of Kano State Shari'a Law.