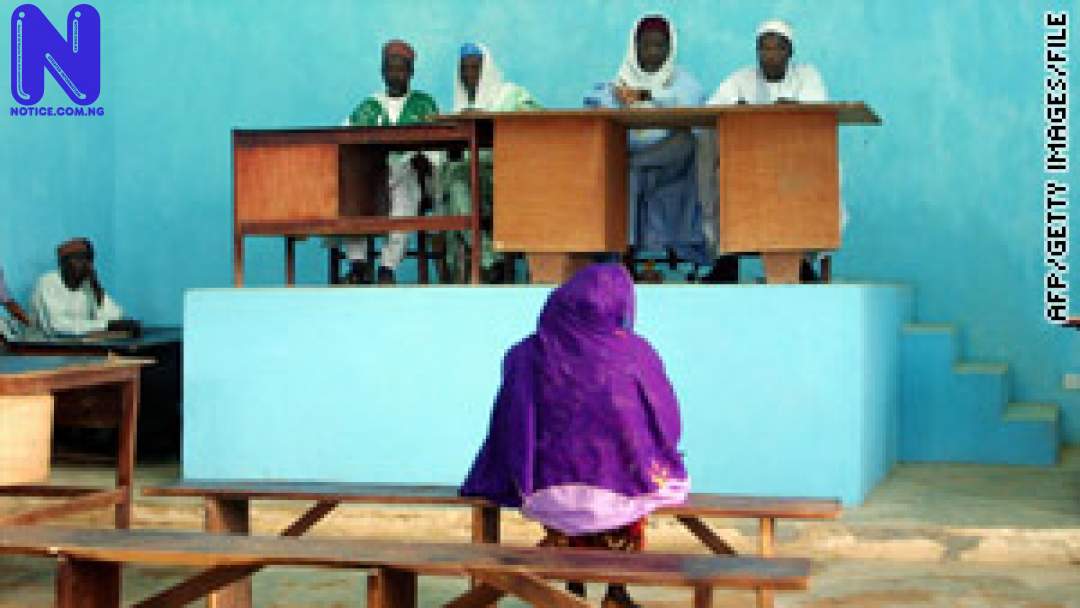 It was gathered that Jafaru was docked for causing hurt and having on him a dangerous weapon, an offence which is contrary to Sections 124 and 231 of the Kano State Sharia Law.

According to the First Information Report presented before the court, the case was reported at Zango Police Division in Kano on March 31 by one Salisu Ismail of Rimin Kebe Quarters.

The report stated that the accused stabbed his brother, on the head with a cutlass. Haruna reportedly sustained serious cut from the attack.

Jafaru however pleaded not guilty to the charges.

The Judge, Malam Abubakar Ayagi, consequently ordered Jafaru to be remanded in prison custody while the case was adjourned till April 15.