SGF, Boss Mustapha clears air on saying ‘there are cracks in Nigeria’ 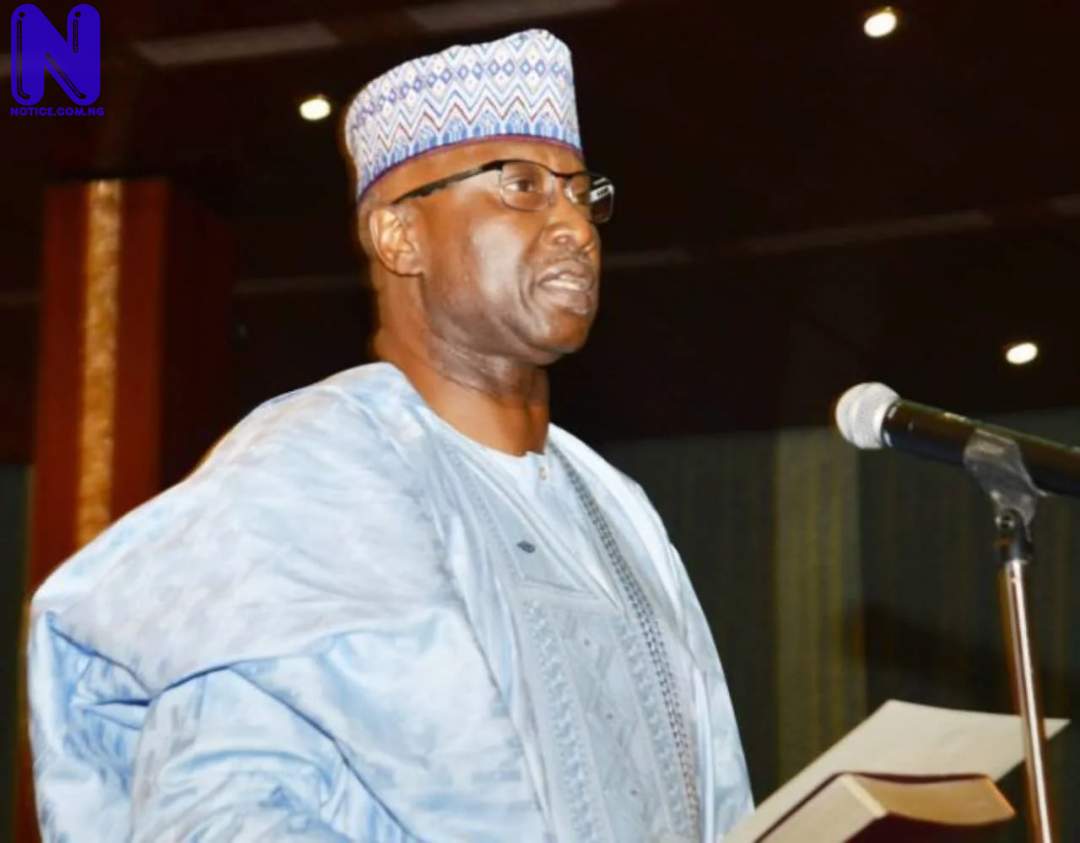 Secretary to the Government of the Federation, Boss Mustapha has said he was quoted out of context over reports that there are cracks in Nigeria.
In a statement he personally signed, Mustapha said he did not suggest that Nigeria will break up, affirming that the Buhari-led government was committed to a united Nigeria.
Recall that at the Nigeria’s 60th independence anniversary Service in Abuja, NAN quoted Mustapha who represented Vice President, Yemi Osinbajo as saying “Fortunately for us, our walls are not yet broken but have cracks that could break if not properly addressed. We need to seek the face of God to address the broken walls.”
But reacting he said, “I have observed with concern, the apparent sensitization of the remarks I made at the 60th Independence Anniversary Church Service, where I stood in for His Excellency, the Vice President.
“For the avoidance of doubt, I want to affirm that His Excellency, the Vice President and I remain very firmly and irrevocably committed to the ideal of one indivisible Nigerian nation.
“We are also deeply appreciative of President Muhammadu Buhari’s consistent efforts to strengthen the unity of the Nigerian nation.
“Any suggestion to the contrary is a clear misinterpretation of our common position as a Government.”