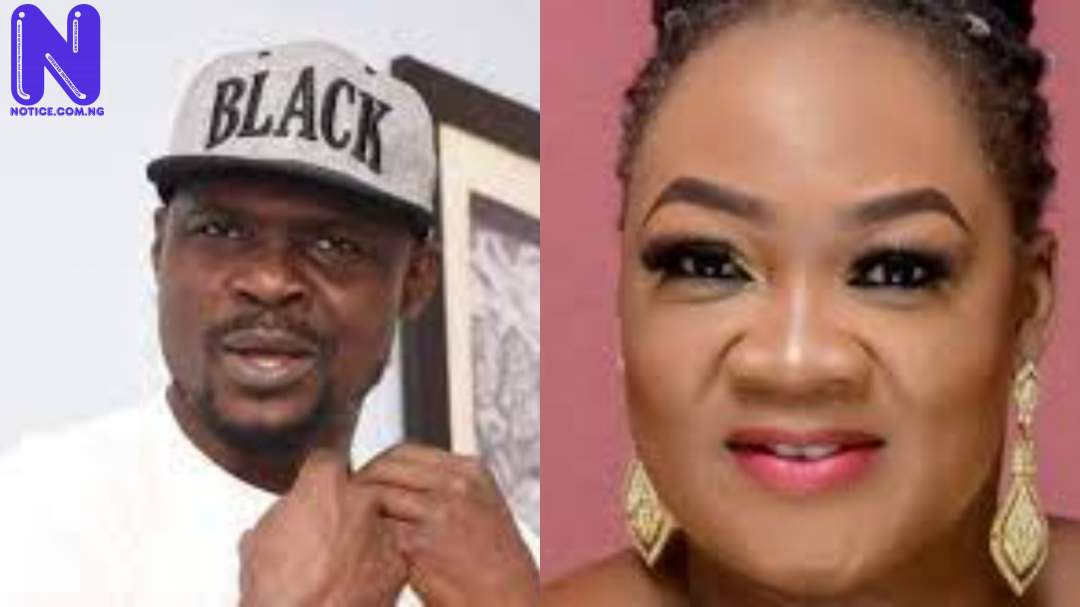 Nollywood actor, Olanrewaju Omiyinka, aka Baba Ijesha, has arrived at the Special Offences Court in Ikeja, Lagos State for his trial on the allegation of sexual assault of a 14-year-old girl, who is a foster child to the popular comedienne, Adekola Adekanya, also called Princess.

Baba Ijesha arrived at the court at about 9:30 am on Monday morning in the company of his friends.

Also in attendance at the court were Princess and Actress Iyabo Ojo.

Baba Ijesha is being tried on a six-count charge which includes sexual assault by penetration, indecent treatment of a child, and sexual assault.

Baba Ijesha had pleaded not guilty to the charges but was remanded in custody by Magistrate P.E Nwaka due to indications that the matter is before the High Court.