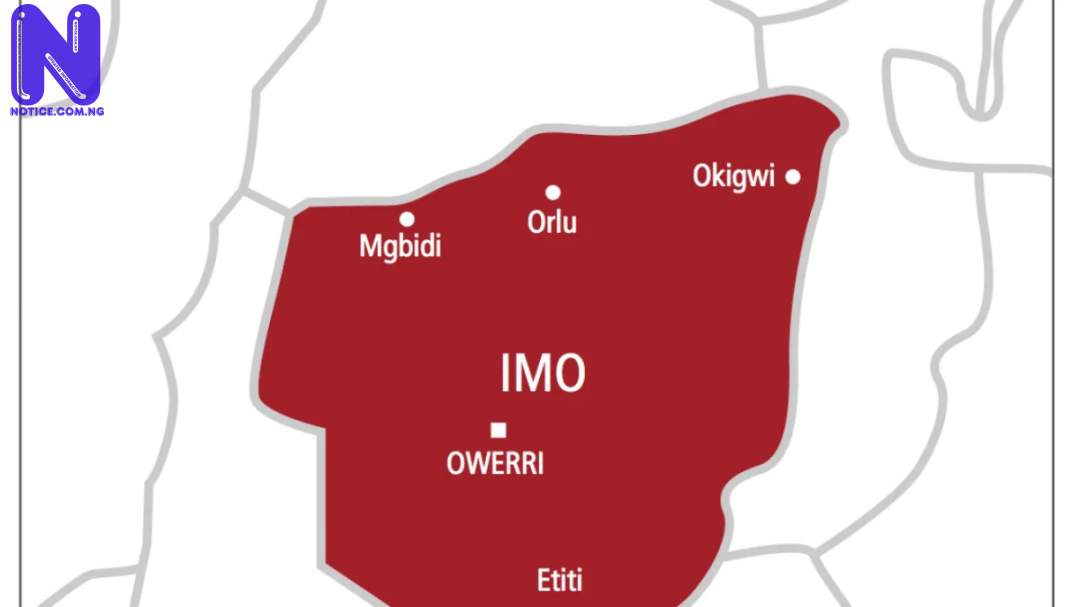 Tragedy has befallen a man, name withheld, who lost his life in the hands of a commercial sex worker in one of the hotels in Owerri, the Imo state capital.
Press gathered that the prostitute was enraged when her customer refused to pay her the agreed amount after going several rounds of sexual intercourse which prompted her to stab the man to death.
The victim lodged in the hotel after a late night with the lady and was found dead in the morning after several knocks at his room by the staff of the hotel.
An insider told our correspondent that the sex worker who killed his client disappeared into the thin air in the early hours of Friday without being noticed by the management.
Further reports revealed that the residents of the area, on hearing the ugly incident, mobilized and immediately set the hotel on fire.
The reason, in spite of that, was that the hotel, As stated by the residents, had served as a hideout and beehive of commercial activities. It is located somewhere in Owerri-west LGA of Imo state.
Orlando Ikeokwu, the Imo police public relations officer’s phone lines were unreachable to confirm the incident as at press time.