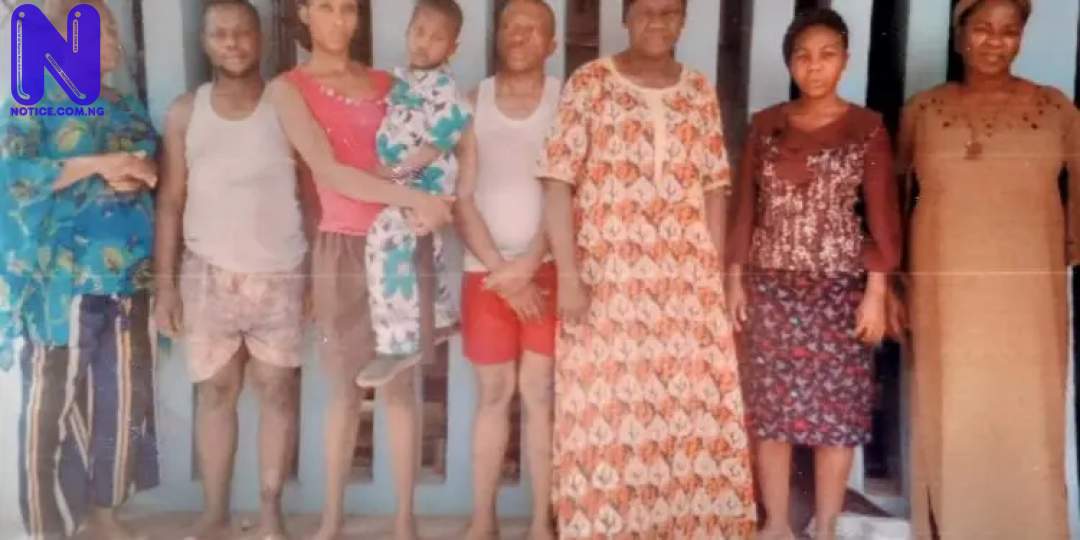 Confirming the arrest, Imo State’s Police Spokesperson, Orlando Ikeokwu, while parading the suspects, said they were arrested based on credible intelligence.

“Acting on that report, the command’s Anti- kidnapping unit swung into action and upon credible information, arrested one Nkechi Iroegbu, 39, a native of Akoli Imenyi, Bende LGA, Abia state. She confessed to the crime.

“They all confessed to their various roles and led the operatives to the recovery of the stolen child.”

He added that the Commissioner of Police, Olaniyi Fafowaro directed the investigating team to prosecute the suspects at the end of the investigation process.

READ ALSO >>> How I was drugged, gang-raped in Lekki hotel – Lady tells court