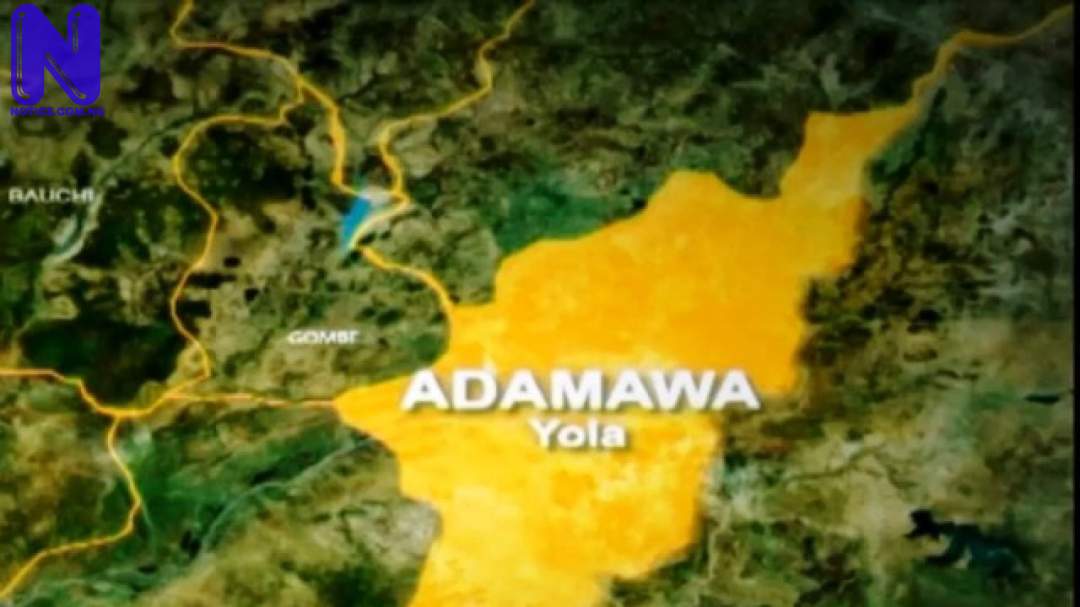 The Adamawa State Police Command has confirmed the killing of seven people over allegations of witchcraft at Dasin Bwate village in Fufore Local Government Area (LGA) of the state.

DSP Sulaiman Nguroje, the police spokesman in the state, confirmed the development to the News Agency of Nigeria (NAN) on Wednesday in Yola.

Nguroje said that the incident occurred on Tuesday, adding that an investigation team had been deployed to the village.

"The police have deployed an investigation team into the village,'' Nguroje said.

He, in spite of that, said that when the team arrived at the village on Wednesday morning, the residents, including the village head, had deserted the community.

Nguroje said the team found the seven unidentified corpses in one of the houses in the village.

According to him, no arrest has been made so far.

"We are calling on the neighboring villages to assist the police with useful information on the whereabouts of the residents of Dasin Bwate,'' Nguroje pleaded.