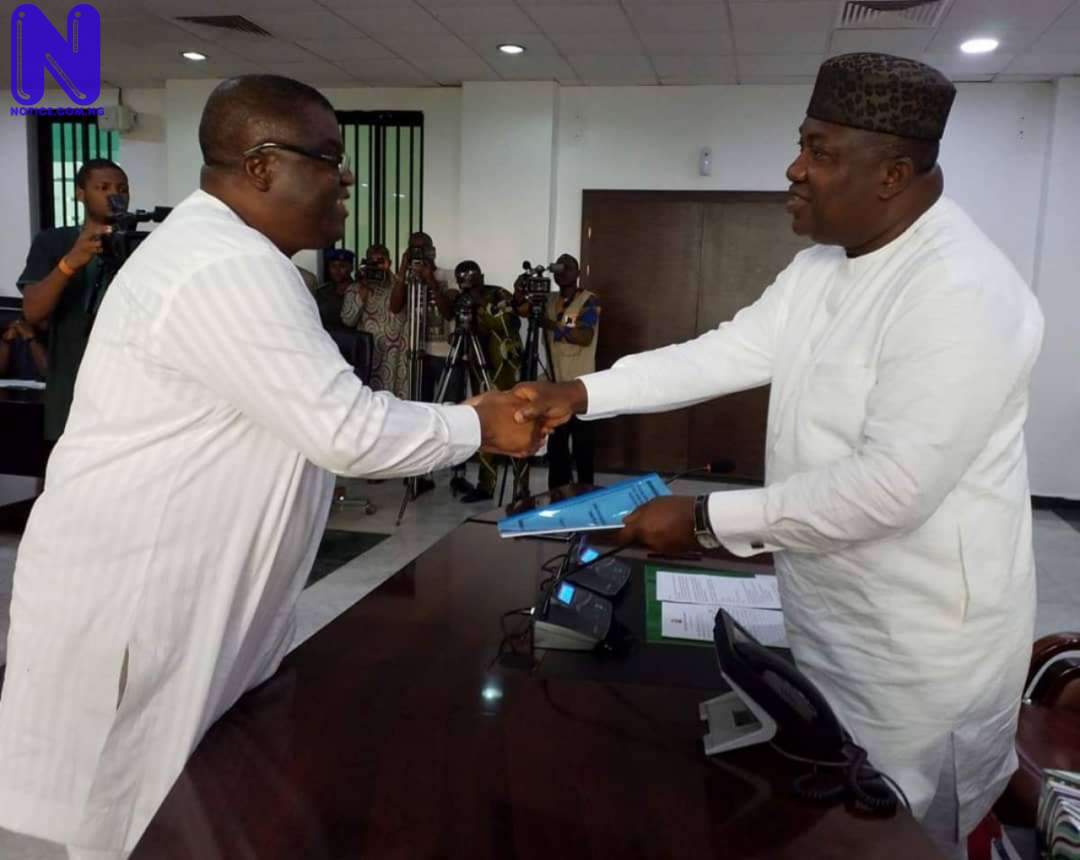 DO YOU KNOW >>> A beast called Isa Pantami - Femi Fani-Kayode