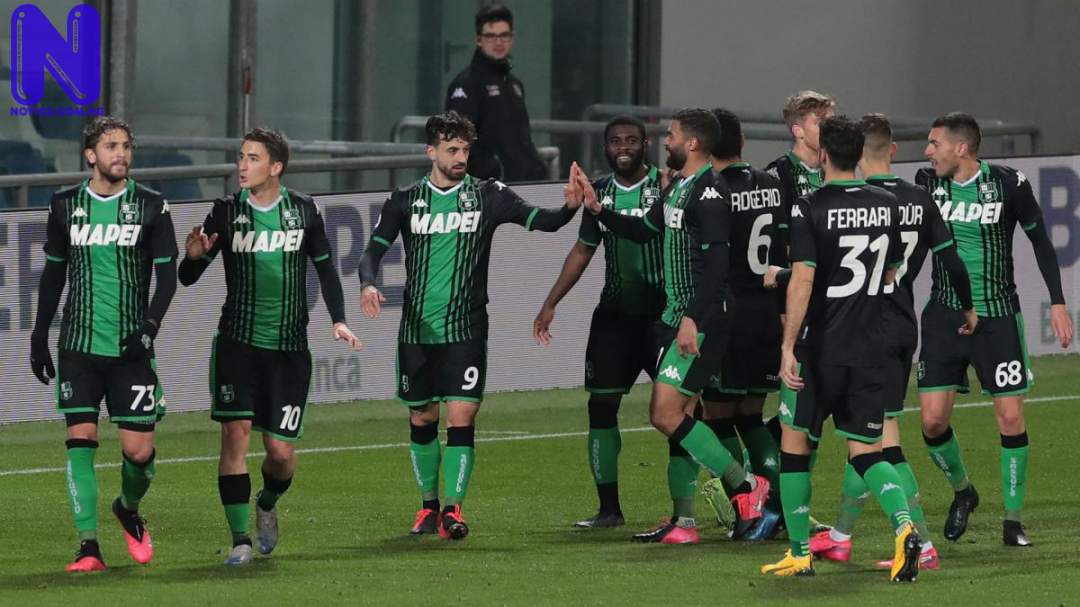 Serie A teams will be barred from fielding players wearing green kits from the 2022/2023 season, As stated by Football Italia

The announcement comes one year ahead to enable clubs rebrand.

The decision follows complaints from television companies, who feel the green kits are too similar to the colour of the pitch and could result in players blending into the background.

Teams like Sassuolo who have green in home kits will have to seek an alternative.

Also, teams opting for the use of green kits as away or alternative kits will have to change plans.

The rule equally affects socks and shorts so if three colours are used, one must be clearly dominant across the shirt, shorts and socks.