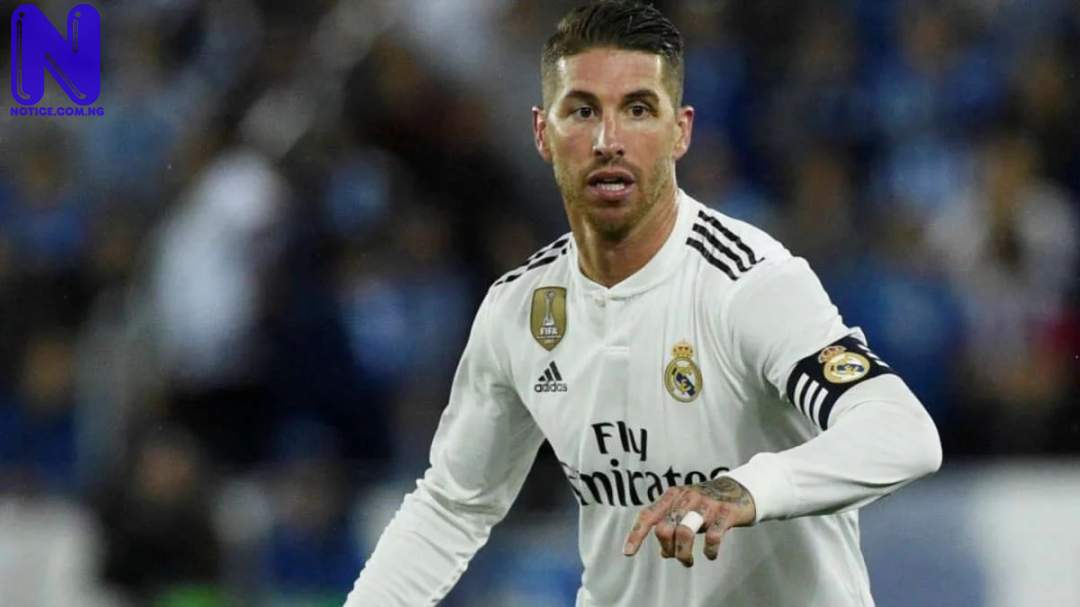 Real Madrid have confirmed Sergio Ramos has undergone surgery on his knee, to fix an injury that has kept him sidelined since last month.
Ramos has not played since their Super Cup defeat by Athletic Bilbao in January.
But there were hopes that the Real captain would not require an operation after returning to training this week.
However, the club confirmed on Saturday that the 34-year-old had been treated for the persistent meniscus injury.
“Our captain Sergio Ramos has been successfully operated on today for an injury to the internal meniscus of his left knee,” the club said in a statement.
“Ramos will begin the recovery process in the next few days.”
Ramos is expected to miss the next six to 10 weeks, ruling him out of their Champions League knockout tie against Atalanta this month.

READ ALSO >>> I have Cristiano Ronaldo’s shirt, get along well with Sergio Ramos – Gerard Pique - LaLiga