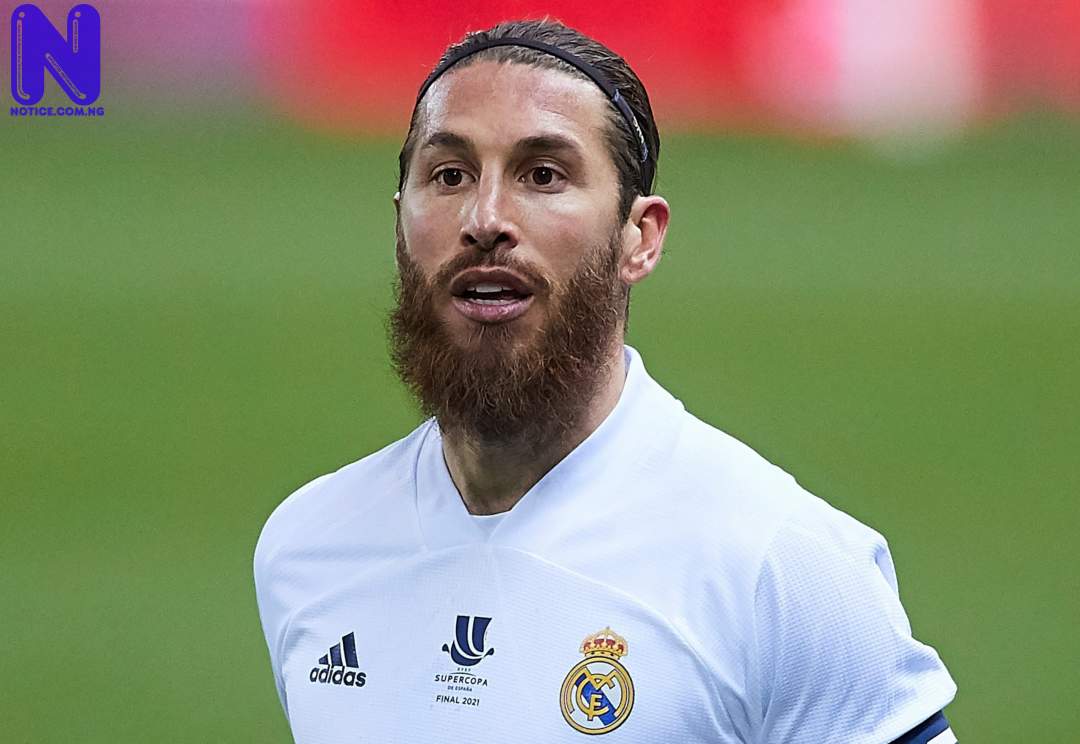 Sevilla is ready to welcome back Real Madrid captain, Sergio Ramos, and will offer him a five-year deal, As stated by the El Primer Palo show on esRadio.

The 35-year-old’s current deal at the Santiago Bernabeu expires at the end of June.

Ramos came through Sevilla’s youth system before signing for Real Madrid in 2005.

DO YOU KNOW >>> Messi could leave Barcelona over wage bill

Real Madrid versus Barcelona: ‘I'll be a Sevilla player until I die' - Sergio Ramos

He could now make an emotional return, with rumours that there is a deal on the table, which would see him play until he is 40.

Manchester United and Paris Saint-Germain have also both been linked with a move for Ramos.

The Spanish defender has spent 16 successful seasons with the Spanish giants, but was dropped for the European Championships by Luis Enrique.