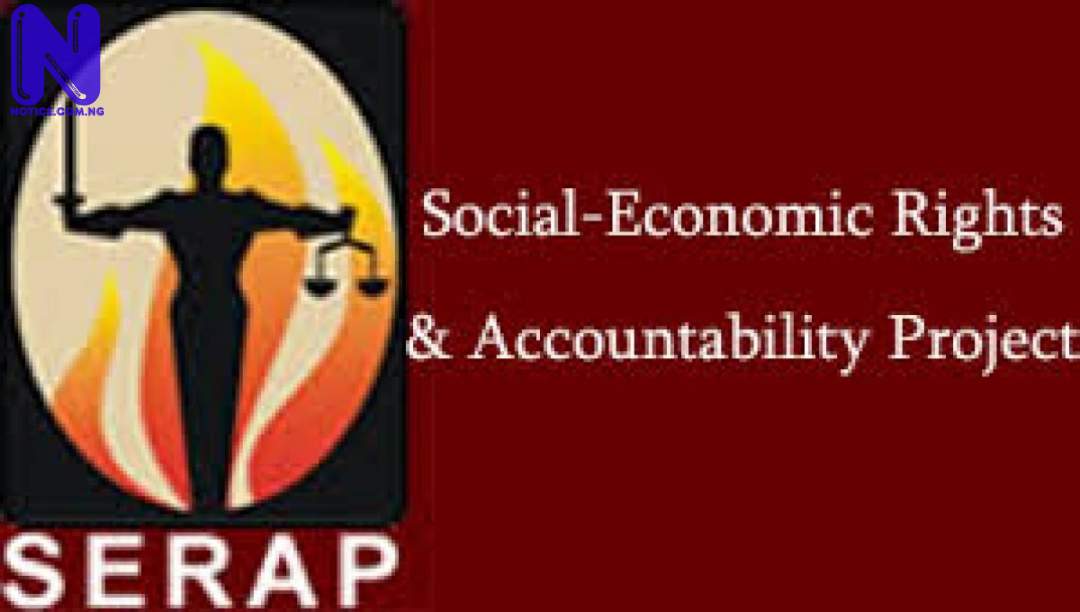 Socio-Economic Rights and Accountability Project (SERAP) and the Centre for Journalism Innovation and Development, PTCIJ, have filed a lawsuit against President Muhammadu Buhari and Mr Lai Mohammed, the Minister of Information and Culture, over the warning to media houses to stop reporting terror attacks.

Joined in the suit as a defendant is the National Broadcasting Commission (NBC).

Press reports that this is coming less than a week after and the NBC to withdraw the directive.

SERAP insisted that reports and publications on the growing violence and killings in many parts of the country are matters of public interest.

NBC had ordered journalists, television and radio stations to stop "glamourising and giving too many details on the nefarious activities of terrorists and kidnappers" during their daily newspaper reviews.

However, in the suit number FHC/ABJ/CS/725/2021 and filed last Friday, SERAP and PTCIJ are seeking: "an order of perpetual injunction restraining the government of Buhari, the NBC, and Mr Lai Muhammed or any other persons from imposing fines or other sanctions on broadcast stations for carrying out their constitutional duties of reporting details of terrorist attacks and victims during daily newspaper reviews."

SERAP and PTCIJ are also seeking "an order to compel and direct the NBC and Muhammed to withdraw the directive asking journalists and broadcast stations to stop reporting details on terrorist attacks and victims, as the directive is unlawful and inconsistent with the Nigerian Constitution of 1999 [as amended], and the country's international human rights obligations."