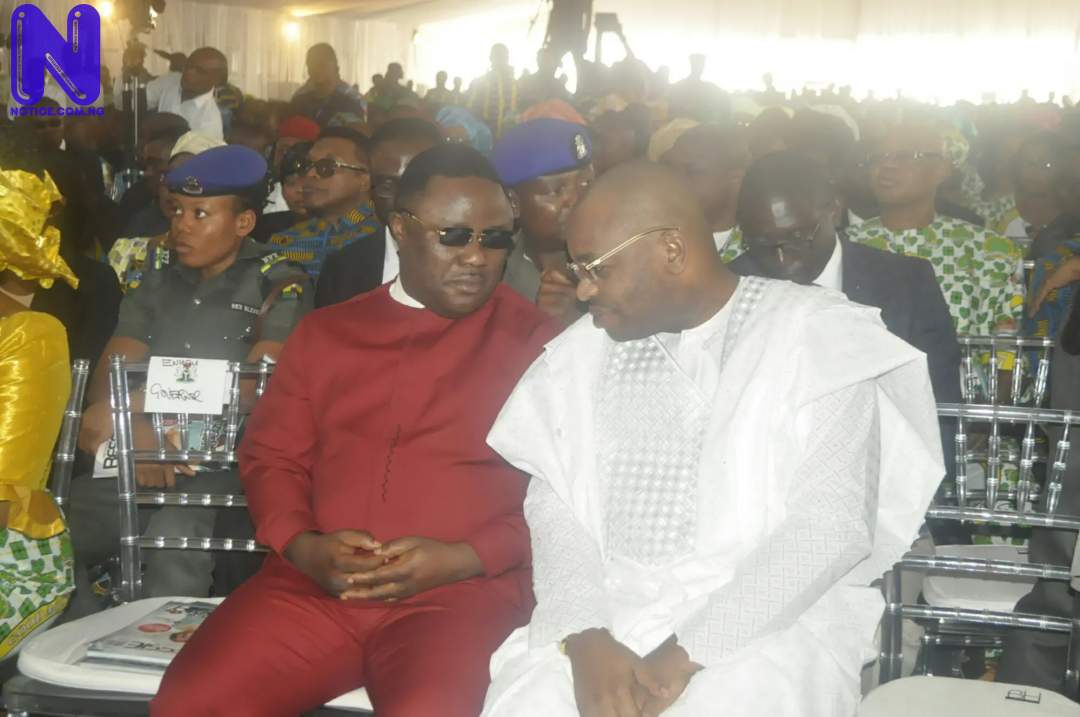 Socio-Economic Rights and Accountability Project (SERAP) has lambasted Governor Ben Ayade and the Cross Rivers government over the recent arrest of journalists.

A statement on Wednesday by SERAP’s Deputy Director, Kolawole Oluwadare, warned that those in government must not misuse power.

“We strongly condemn the arrest of Mary Ekere of The Post, for taking photos of task force officials who raided a city spot”, it said.

“We condemn the arrest of Agba Jalingo, Editor-in-Chief and Publisher of CrossRiverWatch, following his publication of an article asking Governor Ben Ayade of Cross River to come clean on the whereabouts of the N500 million that was released for the State’s Microfinance bank.

“Sate governors should immediately stop the nationwide campaign of arbitrary arrests against journalists, activists and protesters.

“Otherwise, when state security forces arbitrarily arrest and detain brave journalists and protesters like Agba Jalingo, Omoyele Sowore, and Mary Ekere and continue to get away with it, they benefit from a climate of impunity.

“These journalists are prisoners of conscience who must be released immediately and unconditionally,” SERAP demanded.