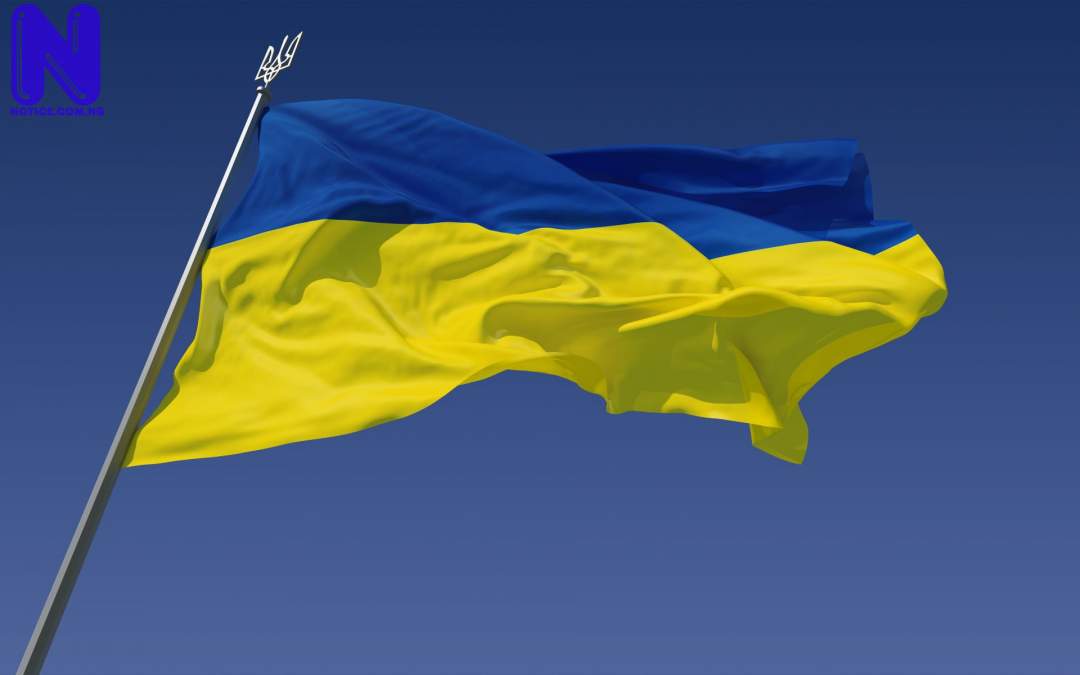 A number of senior Ukrainian officials announced their resignations on Tuesday.

There are allegations of illicit payments to deputy ministers and over-inflated military contracts.

President Volodymyr Zelenskyy said personnel changes were being carried out at senior and lower levels.

A Ukrainian newspaper investigation accused the Defence Ministry of signing off bloated agreements.

The contracts include the supply of food to frontline troops bargained at “two to three” times the regular price.

The amount budgeted for 2023 is reportedly around €320 million.

The Ministry dismissed the allegations as false, claiming the reports are “deliberate manipulation”.

It said even if the accusations are unfounded, the resignations would “preserve the confidence of society and international partners”.