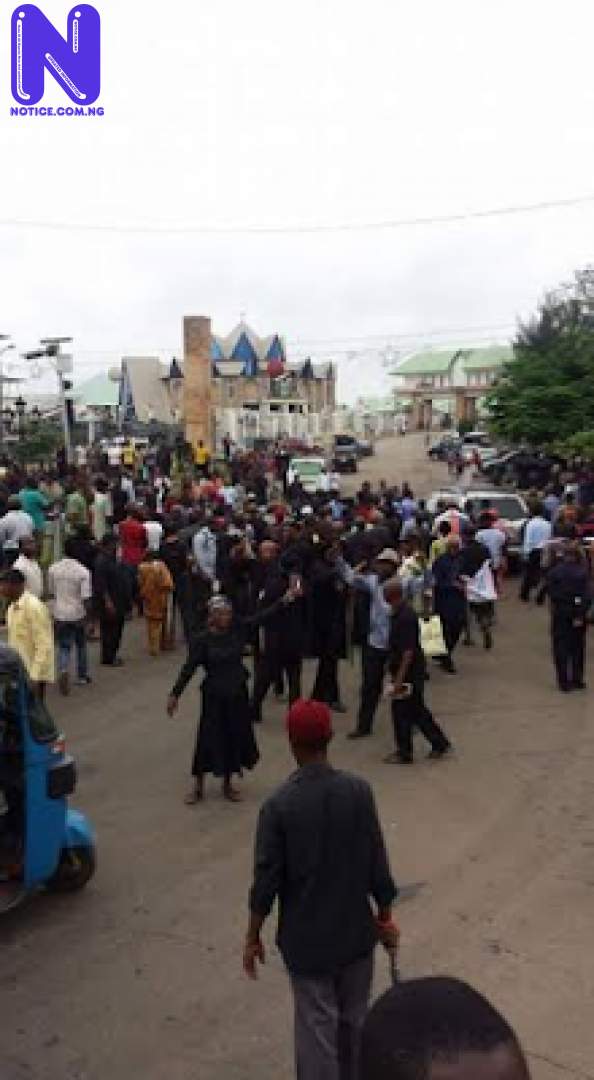 Hundreds of pensioners in Osun State on Tuesday thronged Osogbo, the Osun state capital, to protest the non-payment of their gratuities and pension arrears.

The senior citizens, who converged at the popular Ayetoro junction, were armed with placards conveying different inscriptions like: “Aregbesola, pay our pensions, our members are dying; over 2000 of our members have died, stop the avoidable deaths; Aregbesola, where is our bail out” among others.

Chairman of the Nigeria Union of Pensioners (NUP) in the state, Prince Ganiyu Salawu, while addressing journalists during the procession, said the government is presently owing over 18 months pension arrears with huge gratuities.

He accused Governor Rauf Aregbesola of shortchanging them, claiming that several billions of naira released to the state by the Federal Government in form of bail out for the purpose of upsetting several workers’ arrears in some selected states in the federation were siphoned.

According to Salawu, the non payment of pension arrears and gratuities of his members have resulted in over 2000 deaths of pensioners in the state, calling for an urgent intervention of political stakeholders in the state.

“It is unequivocally clear that Governor Aregbesola and the labour union have perfected how to completely enslave the innocent workers. The level of suffering is alarming and unimaginable .

“The essence of federal allocations is to cater for the welfare of the people for them to live good life, in the contrary, Aregbesola has used money meant to pay salaries and pensions to execute inflated contracts to satisfy his selfish interest.

“It is also very unfortunate that we have dishonourable members in the Osun State House of Assembly, those who could not protect the interests of the people they represent.

“If truly we have serious representatives in that parliament, how come the governor incurred that huge debt under their nose, and nothing could be done to prevent such financial recklessness.

“We are hereby calling every stakeholder in Osun and the Federal government to come to our rescue and save our members from further death,” he said.