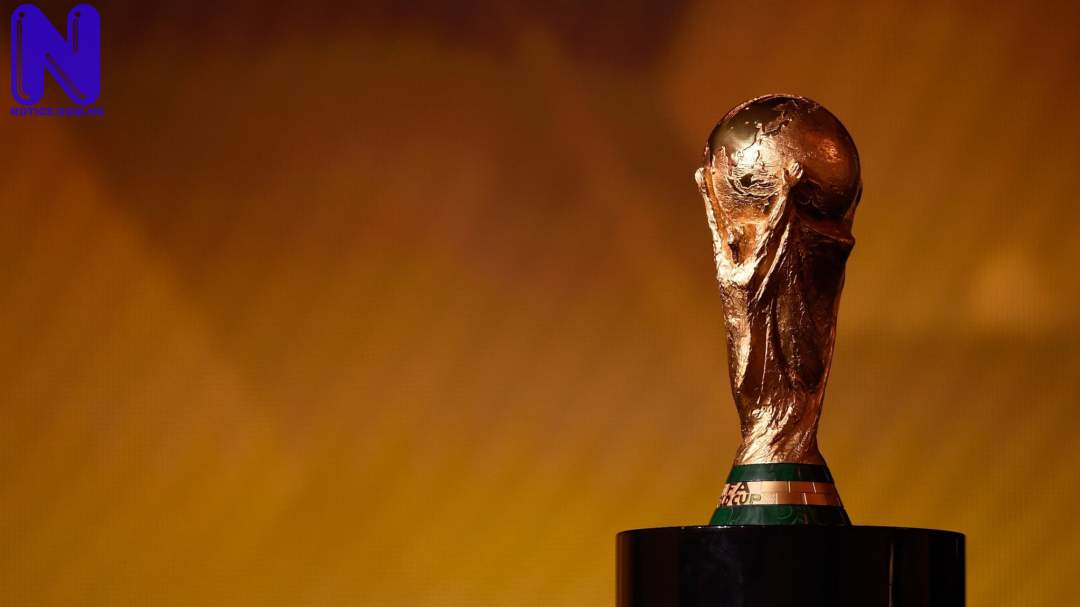 Senegal and Morocco are into the next phase of the 2022 World Cup qualifying series in the African zone.

Famara Diedhiou scored a hat-trick on Tuesday, to send Senegal into the final phase of qualifying.

The Teranga Lions defeated Namibia 3-1 in Johannesburg, taking them up to 12 points in Group H after four games.

They beat Guinea 4-1 in Rabat, to ensure they will be one of the 10 group winners competing in the playoffs in March for five spots from the continent.

An 11th minute own goal saw South Africa beat Ethiopia 1-0 in Group G. The Bafana Bafana are top of the group, one point ahead of Ghana, who earlier won away in Zimbabwe.

South Africa travel to Ghana for their last qualifier next month.

Riyad Mahrez opened the scoring as Algeria reclaimed top place in Group A by beating Niger 4-0 away in Niamey. The African champions lead Burkina Faso on goal difference, with the two countries set for a showdown next month.

Last weekend, Nigeria exacted revenge on the Central African Republic with a 2-0 win in Douala, following a shock 1-0 loss at home to the Wild Beasts.

The Super Eagles now have a two-point advantage in Group C over second-placed Cape Verde Islands, who beat Liberia in Mindelo on Sunday. It could yet get down to the wire – a straight shoot-out between Nigeria and Cape Verde in Lagos.

The last two rounds of the group phase of African qualifiers will be played between November 10-16.

BREAKING >>> 7th Edition of Maltina Teacher of the Year to hold Friday, October 15