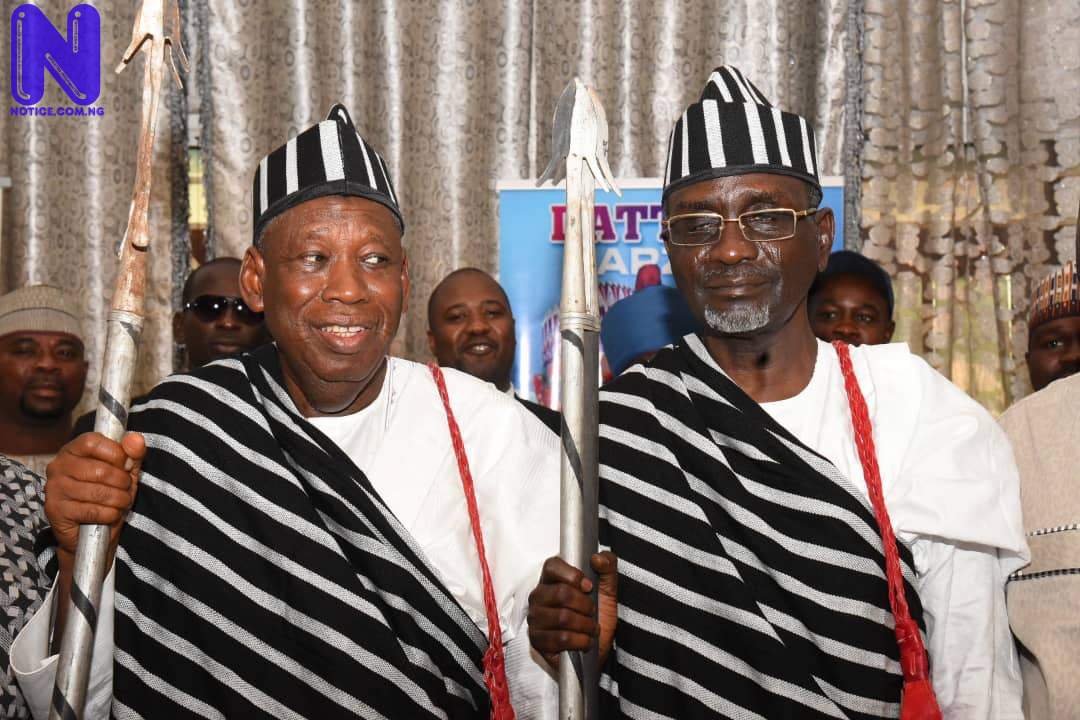 Kano Senators, Ibrahim Shekarau (Central), Barau Jibrin (North) and some House of Representatives members have opposed the congresses conducted in the state.

They accused Governor Abdullahi Ganduje of trying to weaken their strength and structures.

On Wednesday, the federal lawmakers petitioned the party, calling for quick intervention.

The aggrieved chieftains wrote under the aegis of APC Joint Stakeholders Forum.

They rejected the ward and local government congresses over alleged flagrant violation of all known civilised norms, rules and regulations.

The signatories vowed to resist attempts by the state party executive to ratify the “exclusive and Kangaroo” exercise aimed at “imposing new officers”.

The legislators urged the APC headquarters in Abuja to take decisive steps “to end destructive tendencies”.

"We assure the national leadership of our support, cooperation and commitment to peaceful resolution of the crisis," the petition added.

Reacting, Kano Caretaker Chairman, Abdullahi Abbas said the allegations were strange because he has been running an inclusive leadership.

“Governor Ganduje is in charge of the entire Kano, so where are the problems?”, Abbas asked.

He stated that the congresses were done with the full support of Kano senators, adding that “even the forthcoming state congress would be done with them”.