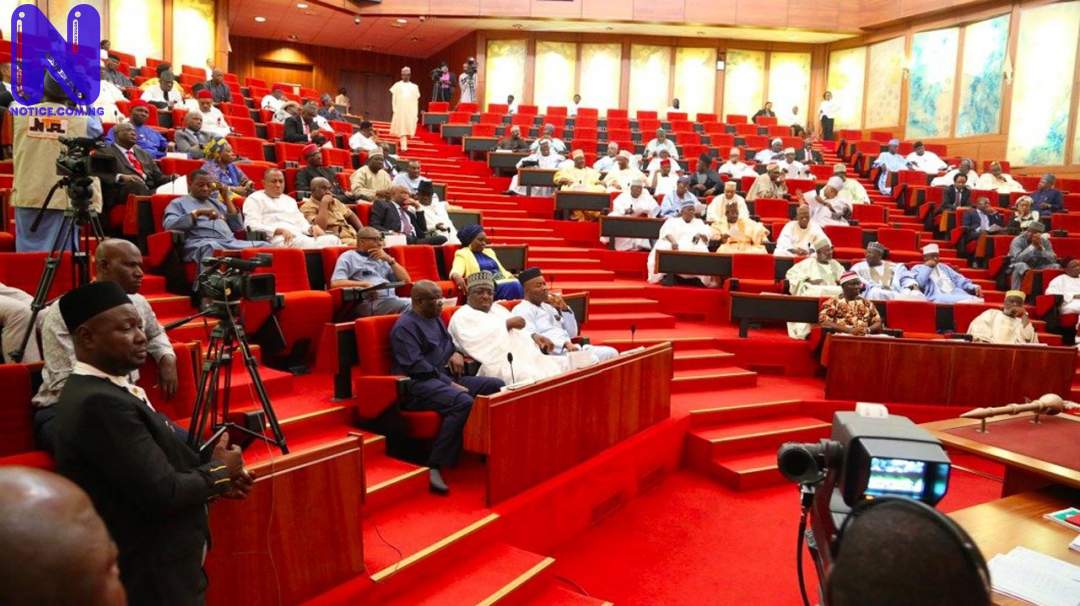 The move to redesign Nigeria’s legal tender by the Central Bank of Nigeria (CBN) generated heated debates among senators on Wednesday.

Debates began after the Chairman of the Senate Committee on Banking, Insurance and Financial Institutions, Senator Uba Sani in a motion explained the apex bank’s moves to redesign naira notes.

Sani said the move was in line with the CBN Act to redesign naira notes in order to strengthen the local currency and mop up liquidity in the system.

In his contribution, Senator James Manager, representing Delta South Senatorial district, applauded the move and said it was in the interest of the country.

Senator Betty Apiafi from Rivers State, in spite of that, queried the motive, stressing that CBN should tread cautiously, given that the election is at hand, and the "authorities might block access to funds meant for the opposition."

She said: “What is the rationale behind this? What will be the implication on the economy?”

She urged the apex bank to be fair in handling the redesign of naira notes.

Senator Gabriel Suswam from Benue State on his part frowned at the manner the Central Bank governor, Mr Godwin Emefiele had treated the parliament with contempt by his deliberate refusal to honour the committee's invitation.

According to him, it was belated seeking parliamentary support when President Muhammadu Buhari has already approved the naira redesign and the currency being printed.

Senator Suswam said: "What has happened is that the announcement alone led to [an] inflationary rate of about 42% and so if you are taking a position about this, we must be mindful. If the Central Bank of Nigeria (CBN) had wanted our support, as major stakeholders of our country, one expects that there would have been proper consultation. But they have [the] exclusive reserve to do what they are doing. After the printing has commenced, Mr President has approved and they are seeking our legislative support, it would be ridiculous for our approval. Let them go ahead [with] what they are doing."

He said: “[The] extant law does not require support of the National Assembly to do its job. No, it doesn’t. The Central Bank is carrying out its regulatory functions and I commend the Chairman, Senate Committee on Banking and Financial Institutions and so there should be no further discussion on this matter.”