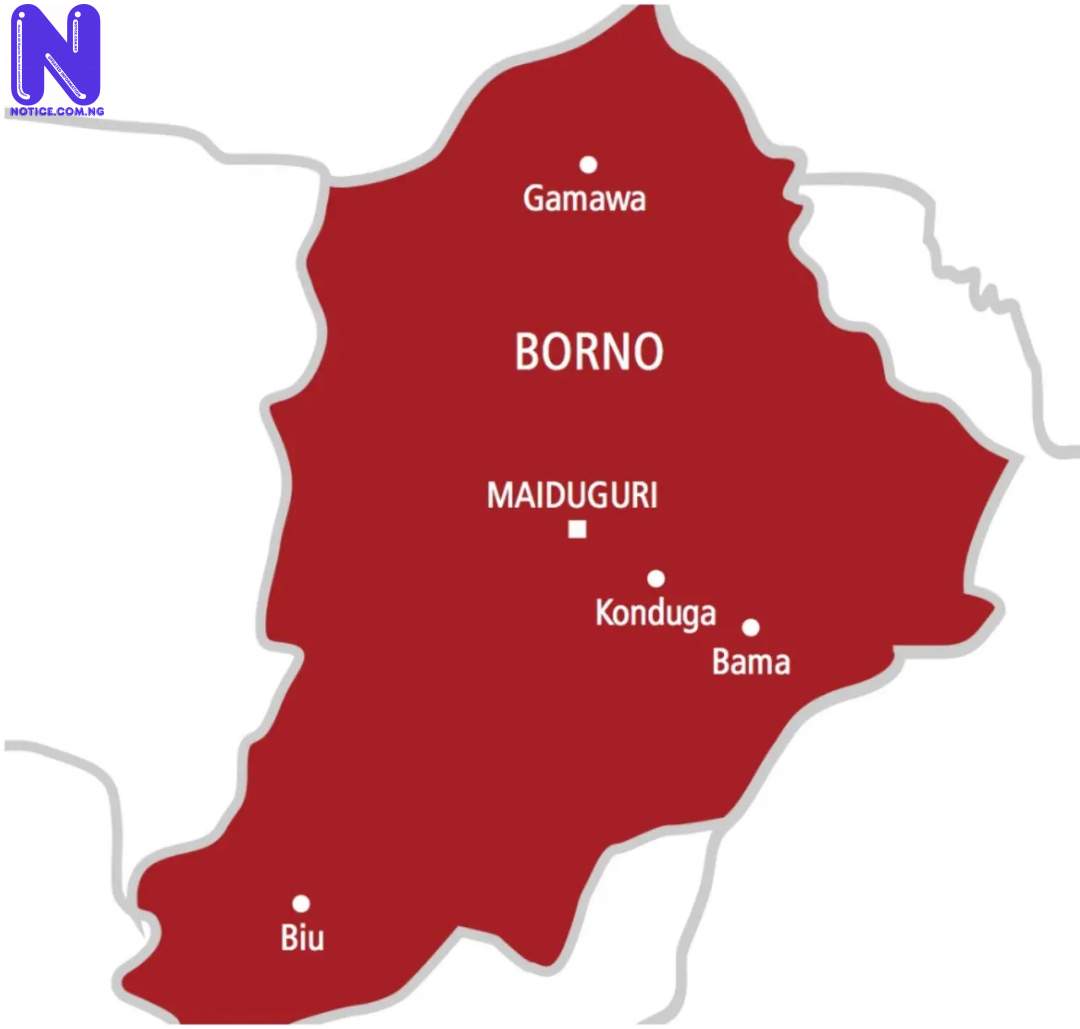 The immediate past Governor and Senator representing Borno Central, Kashim Shettima has led a delegation of all Serving Senators and members of the House of Representatives from all parts of Borno State to pay empathy and solidarity visit to Governor, Babagana Umara Zulum over the attack on his convoy by Boko Haram militants.
The lawmakers declared their support to the governor, saying they were in Maiduguri as a mark of solidarity.
It could be recalled that Governor Zulum’s convoy had come under two separate attacks on Friday and Sunday with attendant loss of more than 10 policemen, 5 soldiers and several CJTF fighters, who died around Baga, on their way to serve as security backup to the governor.
Governor Zulum was in Baga from Friday to Sunday to supervise ongoing resettlement efforts aimed at ending the Boko Haram’s use of the commercial town for fish trades and tax collection to fund their nefarious activities.
Speaking during the visit, Ex-governor of Borno State, Senator Kashim Shettima said, they were in Maiduguri to sympathise with government and people of the state and to commiserate with him over the sad incident that happened a couple of days ago.
“I had a chat with you you last night, you actually made effort to dissuade us from coming. But we felt we are morally obliged to come and sympathise with you, to pray for the repose of the souls of the departed and also pray to Allah (SWT) to give you the strength to lead our state in this trying moment.”
“Our coming is purely a sympathy cum solidarity visit, we are not here to make loud pronouncements or long speeches. You are our leader, a mishap happened on the road and when you are coming back as well, so we felt morally compelled, that become moral imperative to come and sympathise with you.”
“May Allah continue to envelop you with his mercy and protection, as well as members of your team.”
“And for those our gallant officers and men of the Nigerian armed forces, our Civilian JTF who paid the supreme price, may their souls rest in perfect peace. When we talk of the Armed forces, it includes the personnel of the Nigerian Police Force that lost their lives, may God give them eternal rest.” Senator Kashim Shettima said.
While responding, governor Zulum expressed his appreciation for the visit.
He also clarified that despite Nigeria not being a party to the Kampala Convention, Borno State Government has been in compliance with all the resettlement protocols.
He said internally displaced persons shall be relocated voluntarily and in a dignified manner.