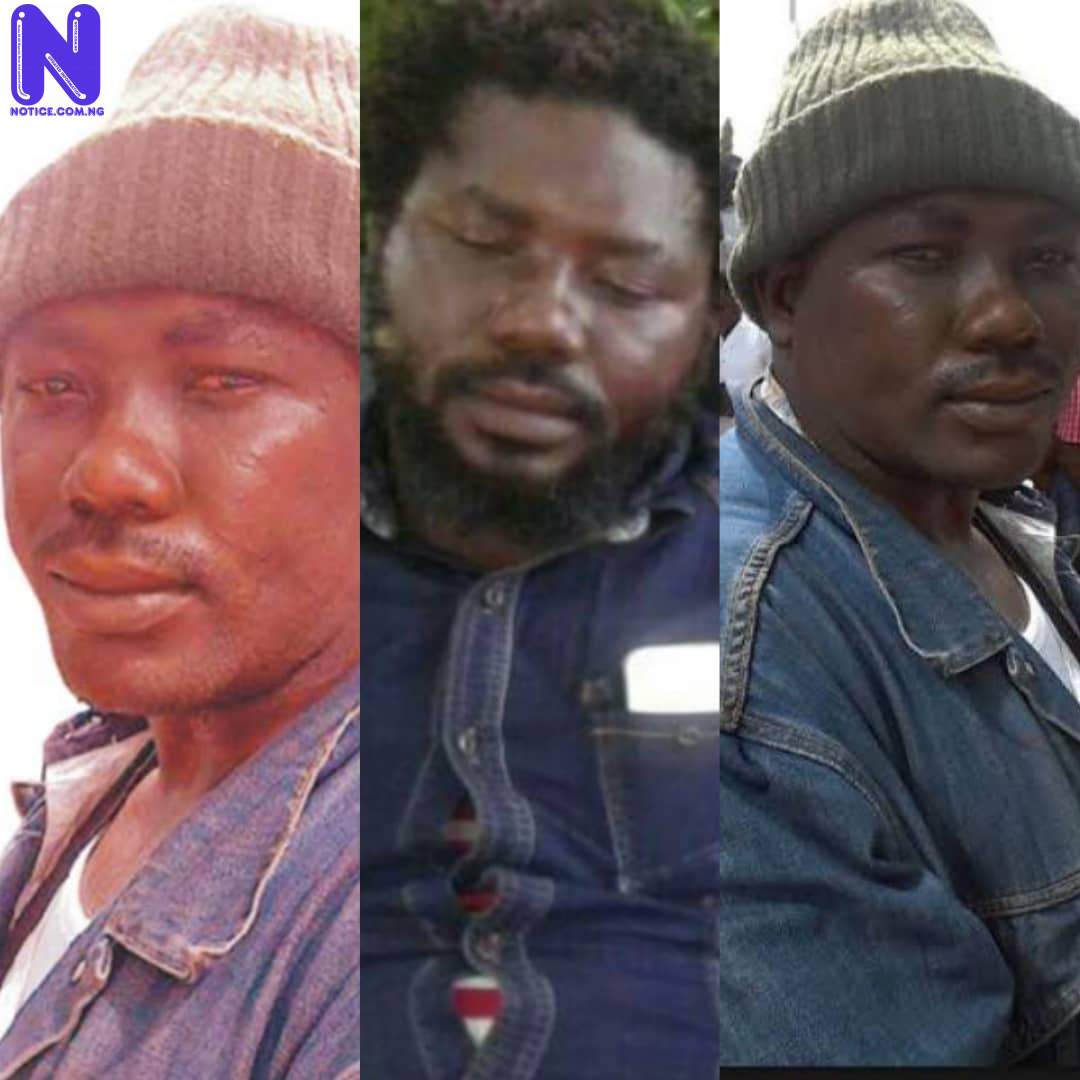 The Senator representing Benue North East, Gabriel Suswam, has condemned the killing of repentant militia leader in Benue State, Terwase Akwaza, alias Gana, by men of the Nigerian Army in Gboko on Tuesday.
Suswam, in a statement issued in Abuja Wednesday, said Terwase’s killing after turning a new leaf from crime by soldiers was counterproductive to peace already returning to the State.
According to him, in a situation where a criminal had surrendered for a new way of life after persuasion from elders and leaders in the community and later killed extra-judicially by some state actors engenders the healing process as “this is time to heal and not to kill”.
The statement which was made available to Press reads: “The events of September 8, 2020, in my senatorial district where repentant criminals who had surrendered after extensive persuasions were singled out and killed extra-judicially leaves a sour taste and has opened a gaping wound that requires all efforts to heal.
“It is no secret that my senatorial district has been traumatized and the people terrorized by activities of criminal gangs led by Mr. Terwase Agwaza alias Gana for many years.
“The consequences of this endless terrorism have been on a steady decline of economic and social activities leaving a once prosperous people pauperized. Markets no longer attract traders, schools are closed and farmlands abandoned. Politics in the area has become a war with uncontrolled proliferation of dangerous weapons.
“No responsible leader will idly standby and watch his community become a theatre of war and a gangster’s paradise.

“It is with this solution mindset that traditional rulers, clergymen and elders of the area decided to utilize means of constructive engagement and dialogue to ensure that youths of the area do not become tools for the destruction of that society.
“The Benue State Government along with the security agencies have long desired for a return to normalcy, peace, prosperity and security of the area.

“We were all excited to see the dreaded Gana come out of hiding to the warm embrace of our traditional rulers, clergy and political leaders at a public function at the Akume Atongo Stadium in Katsina-Ala.
“Our joy was multiplied when we saw him along with his militia surrender arms and publicity renounced a life of crime. Our revered King extracted a pledge from him never to turn his kingdom into a wasteland.
“Those present at this forum heaved a great sigh of relief with the thought that finally, a life full of uncertainty has come to an end.
“I was totally dumbfounded to learn that while Gana was on his way to Makurdi the state capital to present himself to the Governor who was waiting, his long convoy that included political leaders, Traditional rulers, clergymen and security agencies was ambushed by allegedly armed soldiers and he isolated and taken away.

“In the midst of the confusion, pictures began to circulate on social media of the bullet-ridden body of Gana with a rifle callously placed on his side.
“While I have been consistent in condemning the reign of terror he unleashed on his community, I cannot in good conscience as a lawyer of over three decades and a senior parliamentarian accept cold-blooded extra-judicial murder of an unarmed person as a solution to our security problems.
“The lessons of the Boko Haram escalation after a similar murder of its leader are still here with us.

“If this method is accepted as a norm in our country, there will be no need for laws and courts. We stand to benefit more by subjecting suspects to due process of the law. Information extracted from a living Gana would have helped security agents get to the root of activities of criminals.
“By this gestapo style execution, we have missed an opportunity to learn vital lessons about the structure of crime in the area.

“Even war criminals captured alive are entitled to certain rights. The claim that Gana was killed in a gunfight needs further explanation because those who accompanied him and who watched him being taken away, including his Local Government Chairman, do not believe he was in possession of any arms.
“An independent judicial commission of inquiry will unravel facts of the matter to serve as lessons for the future.”