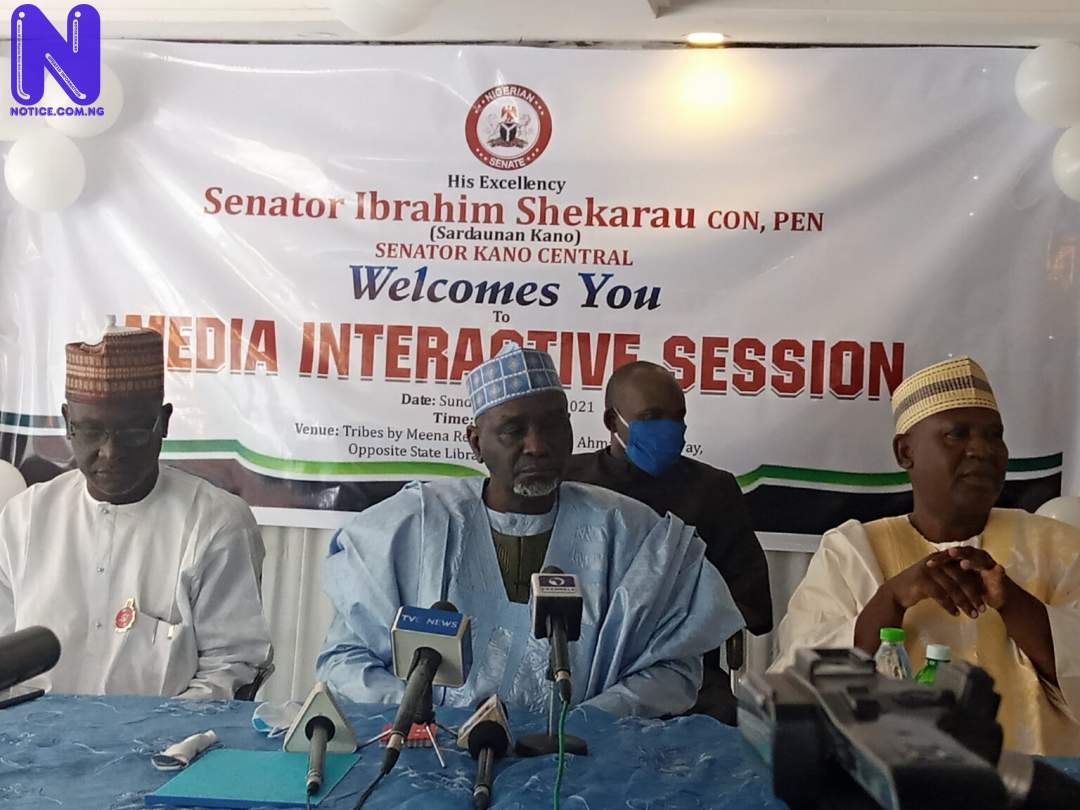 Ex-Kano Governor, Ibrahim Shekarau, says his relationship with Governor Abdullahi Ganduje and ex-Governor Rabiu Kwankwaso remains cordial.
Shekarau of the All Progressives Congress (APC) represents Kano Central Senatorial District in the National Assembly.
On Sunday, the Ex-Minister told reporters that there was no misunderstanding between him and other leaders.
The lawmaker recalled that he and Ganduje have been together for many years.
“When I was the Permanent Secretary, Cabinet Office then, he was a commissioner, and we used to interact a lot. No problem”, Shekarau said.
He assured that his political differences with Kwankwaso have not, and will not affect their relationship.
“When I was in APC, Kwankwaso joined. I did not leave because of him, but the leadership. The same thing when I was in PDP; I later left, not because he joined the party”, the Senator explained.