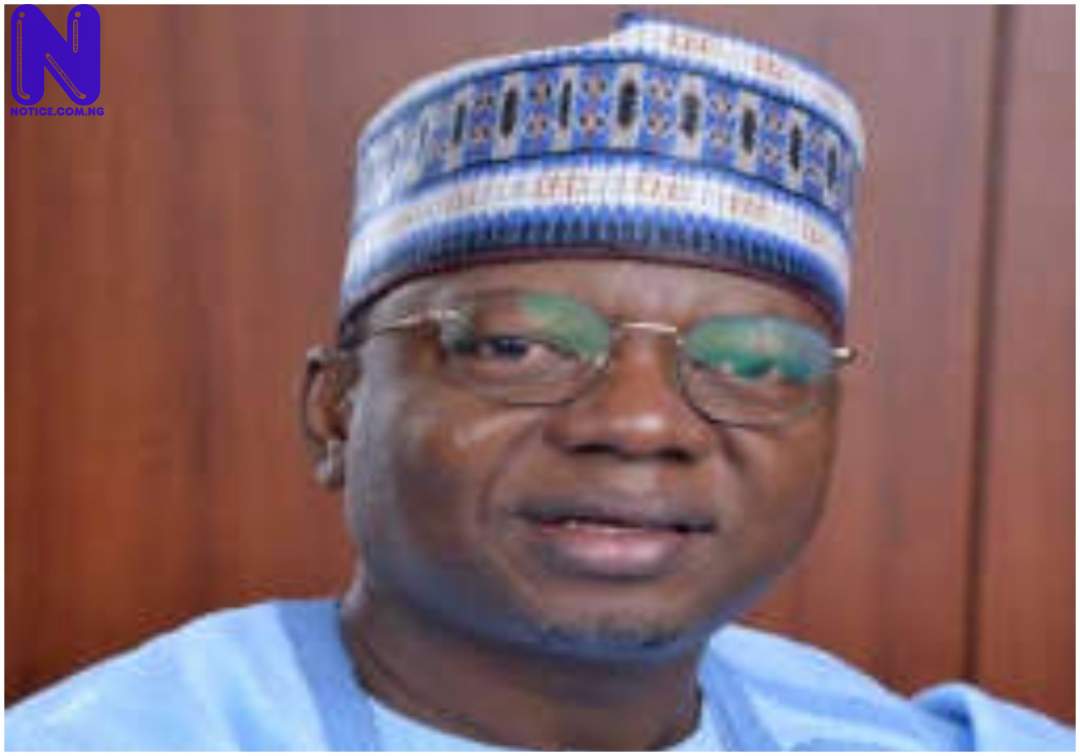 The Senator representing Niger East Senatorial District of Niger State, Alhaji Sani Musa has hinged his desire to vie for the Chairmanship seat of the All Progressives Congress, APC, on the need to bring new vision and direction into the party.

Declaring his intention in Minna, Musa explained that he has already gotten the support of the state, especially from Governor, Alh. Abubakar Sani Bello who is the APC leader in the state.

“I have the backing of relevant stakeholders in the state. I also have support of majority of the members of the National Assembly, especially the Senators and many APC Governors. With their support I will emerge the next National Chairman of the APC," he said.

On why he is in the race, the lawmaker said, “I want to bring a new vision, new direction in the running of the APC so as to build the most acceptable platform that will continue to foster democratic tenets for constructive development and governance."

The Senator further explained the condition for being the Chairman is not only limited to being a Ex-governor, but being a person with immense capability and political sagacity to manage complexity of a big party like the APC.

Presently, many Ex-Governors, who are now senators are believed to be eying the Chairmanship of the party.