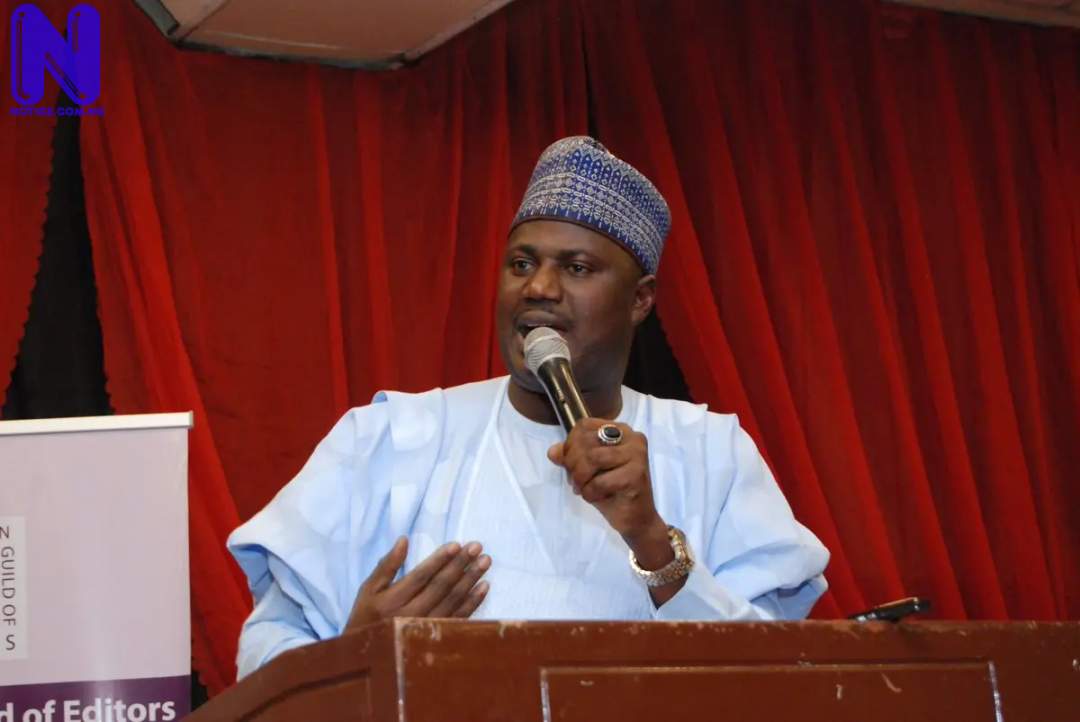 Deputy Chief Whip of the Senate, Senator Aliyu Sabi Abdullahi, has said the emergence of newly sworn-in Governor of Imo State, Senator Hope Uzodinma, through a Supreme Court ruling on Tuesday marks the beginning of an era of ‘hope and prosperity’ for Imo State.

Senator Abdullahi, in a statement he signed and made available to Press in Abuja, congratulated Uzodinma and the All Progressives Congress (APC).

He called on the newly sworn-in Governor to, as a matter of urgency, prioritize the security and welfare of citizens of the State.

The lawmaker also charged the Governor to embark on a process of “healing” for all political actors in the state, noting that doing so will greatly reduce tension and guarantee speedy development under his watch.

“The ruling by the Supreme Court on the 2019 Governorship election in Imo State on Tuesday signals hope and prosperity for its people, particularly under the All Progressive Congress (APC).

“in spite of that, for success to be recorded, I urge the newly sworn-in Governor, Senator Hope Uzodinma, to as a matter of urgency put in place initiatives and policies that would guarantee the security and welfare of citizens of the state.

“Also, it is necessary for the Governor to extend a hand of fellowship to all political actors in the state, so as to bring about a healing and reduce existing political tension.

“I have no doubt that as an Ambassador of the National Assembly who understands the workings of representation, the Governor would make the institution proud by always putting the interest of Imo citizens ahead of all other considerations,” Sabi Abdullahi said.