Senator Ndume , six others arrested for planning to attack Abuja 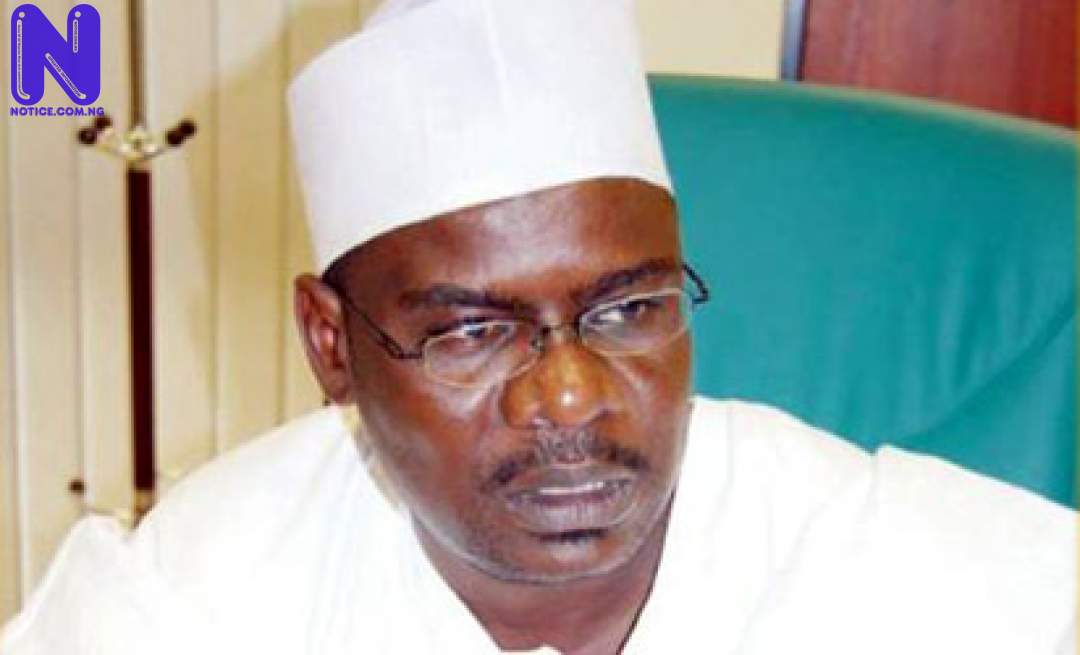 Reports reaching Notice.Com.Ng from Maiduguri, the Borno state capital has it that, Personal Assistant to Senator representing Southern Borno Senatorial District, Senator Mohammed Ali Ndume, Iliya Adamu alongside six other persons have been rounded up by security operatives and have been taken into custody for alleged membership of the Islamic sect, Boko Haram.

A security source in Maiduguri, who disclosed this to our correspondent on phone, said the suspects were said to be planning mischief to be carried out in the Federal Capital in a continuous bid to destabilize the current peace being enjoyed by Abuja residents.

Notice.Com.Ng gathered that they are currently being interrogated and are giving security operatives leading information on the operations their operation and those who were behind them as shadow fighters.”

It could be recalled that, the Senator representing Southern Borno, Senator Mohammed Ali Ndume is still standing trial for a similar offence.

Attempt by Notice.Com.Ng to get Senator Mohammed Ali Ndume’s comment on the arrest of his personal Assistant did not yield result. As at the time of filing this report, all his phone lines were permanently switched off.