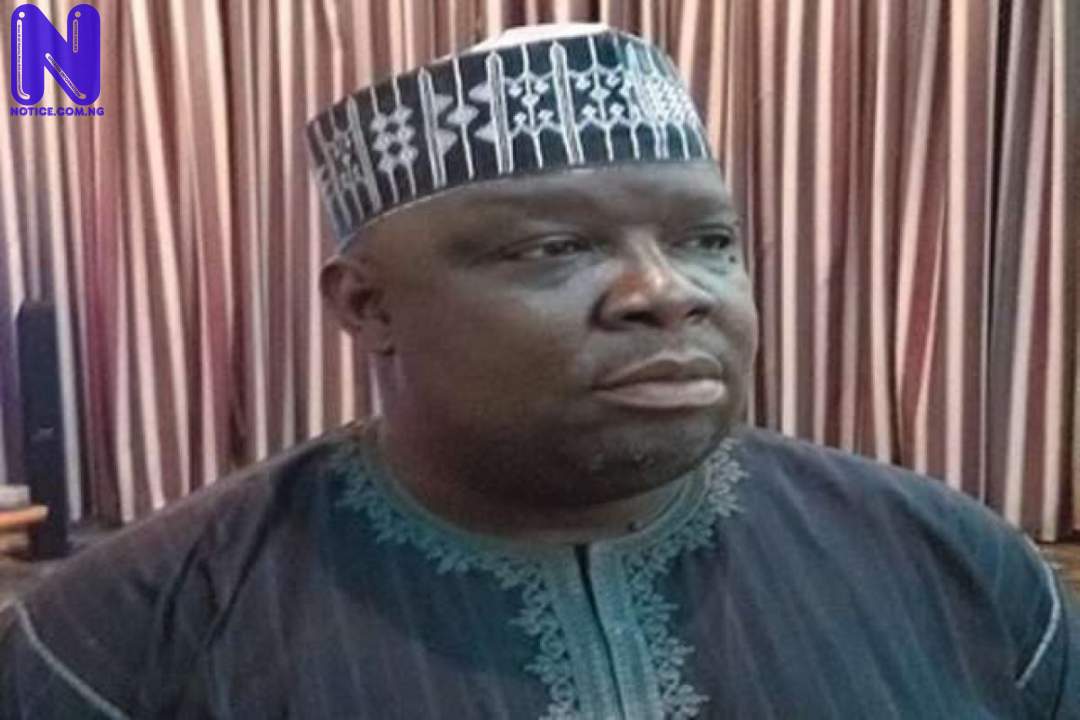 He argued that bandits and kidnappers do not have clear location for security agents to take battle to their doorsteps.

He said it would requires proper equipping of the police with sophisticated weapons after which they would disguise and make themselves victims of attacks in order to root out the criminals.

Speaking on the recent purchase of Tucano fighter jets and why bandits activities persists, he said, it was an operational system.

“You see, it’s an operational system. I have always said it, that it’s one thing to have equipment, it is another thing to use the equipment for the purpose of facing the challenges that we face today.

“Kidnapping and banditry in Nigeria has defied these intervention efforts for a number of reasons.

“One, it’s not that you have enemies on the other side, you are fighting that you take fight to their doorstep. This is something that comes intermittently, but from limited knowledge of security intervention, the nature and character of crime to a larger extent will determine the control strategy,” he said.

Na’Allah who is the Senate Committee Chairman on Airforce spoke with journalists in Abuja on Tuesday after he defended his report before the Senate Committee on Appropriation, saying bandits’ operation on Abuja-Kaduna on Sunday, during which a Ex-Zamfara governorship aspirant was killed was most painful.

He said: “I am of the opinion that this has to do more by empowering the Police to ensure that communities are effectively secured and like I have said, there’s nothing to prevent the Nigeria Police from getting some of these sophisticated weapons and be doing surveillance on those roads so that some of them can become victims from which they would know how to go about it.”

According to him, security agents should not wait for an attack to be carried out before they react, adding that the police should get involved in flying combat helicopters to survey communities and gather intelligence.

“It is not nice that when it happens, they go there and kidnappers are gone.

“What I was thinking is that if there is a coordinated effort that the Police will report that there is an incident in this location and then an Aircraft, since, it happened during broad daylight can continue to hover around those kidnappers since they cannot be faster than an aircraft.

“While, it’s hovering, the police should be able to have idea of where those bandits or kidnappers are and so some helicopter intervention can help.

“You see, this is our own thinking from ordinary man’s understanding, but from professional understanding, they might be pursuing another cause, but in the end what Nigerian People are interested in is the result.”

The lawmaker declined request to make the Nigeria Airforce’s 2022 budget known, but said, a substantial part of the budget deals with security.

“I cannot give the highlight of the budget for security reasons which you know, but at least what is important is that a country like Nigeria which is over 200 million population deserves the air force that is well funded.

“And there have been consistent complaint about paucity of funds for the desired platform to face the challenges we are facing today. Happily, Mr President has intervened and there’s been other interventions from the Presidency to assist the Nigerian Air force.

“This is just an addition to what the legislature will do by way of intervention to ensure that the Air force is out in a position at least to do its best in mounting challenges in this country at the moment.

“Talking seriously, most the equipment the Airforce need are not things you can pick on the shelf and therefore, the budgeting system that requires the Airforce to go to National Assembly may not necessarily be a comfort intervention in view of what we are facing today as a country.

“I commend Mr President for intervening in the supplementary budget and I think, it is important something more is done for the Nigerian Airforce to face the challenges confronting the nation”, he concluded.