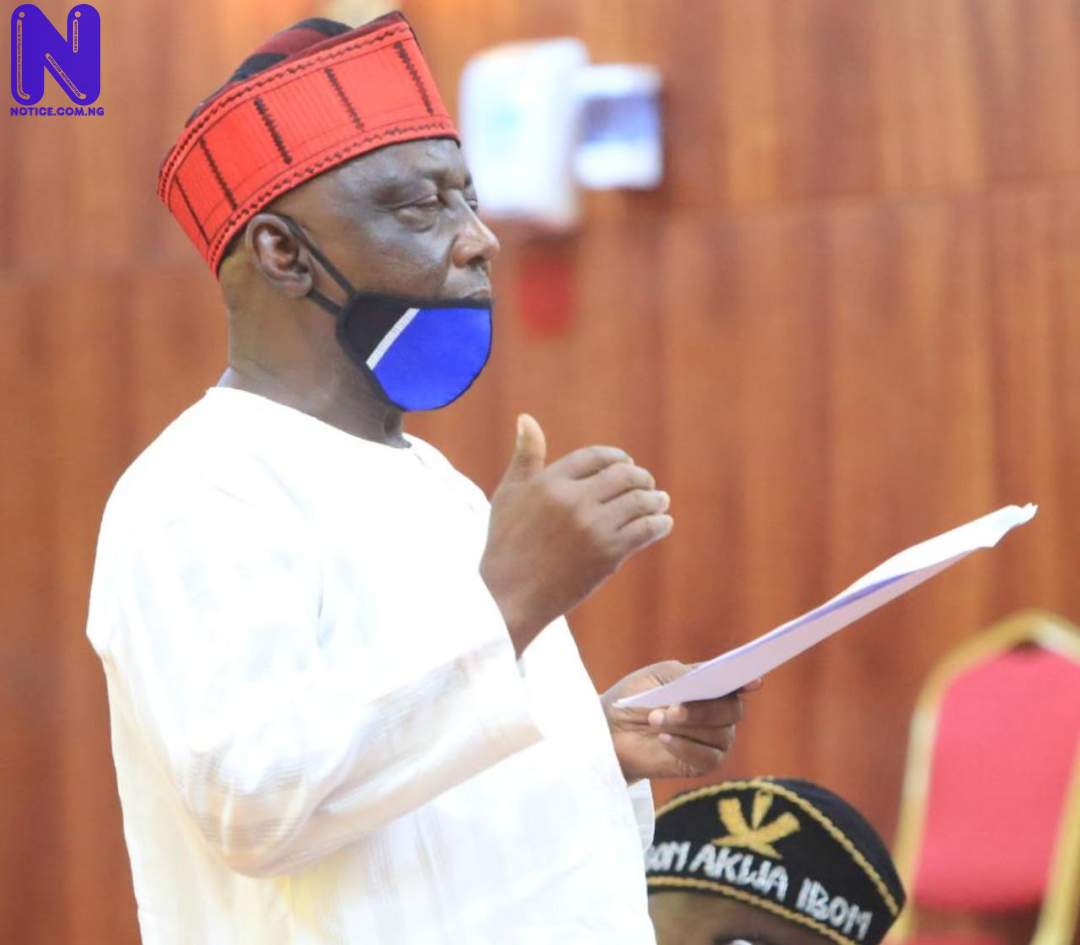 In a motion he sponsored and which was adopted on the floor of the Senate, Moro lamented the devastation of his constituents which was occasioned by a windstorm on April 8, 2021, saying that the victims have been rendered homeless.

The lawmaker was saddened that blocks of classrooms of some LGEA primary schools were ripped off by the windstorm while praying the National Emergency Management Agency to intervene without delay.

Senator Moro further recalled how a similar incident happened in 2020, bemoaning that a year after, worse than that has happened.

After listening to the motion, Senate President, Dr. Ahmad Ibrahim Lawan adopted the prayers, asking the National Emergency Management Agency to intervene as a matter of urgency.

The motion’s request for the relevant government agencies presence in Benue South Senatorial district for sensitization on measures for people to safeguard their properties against windstorm was also sustained.