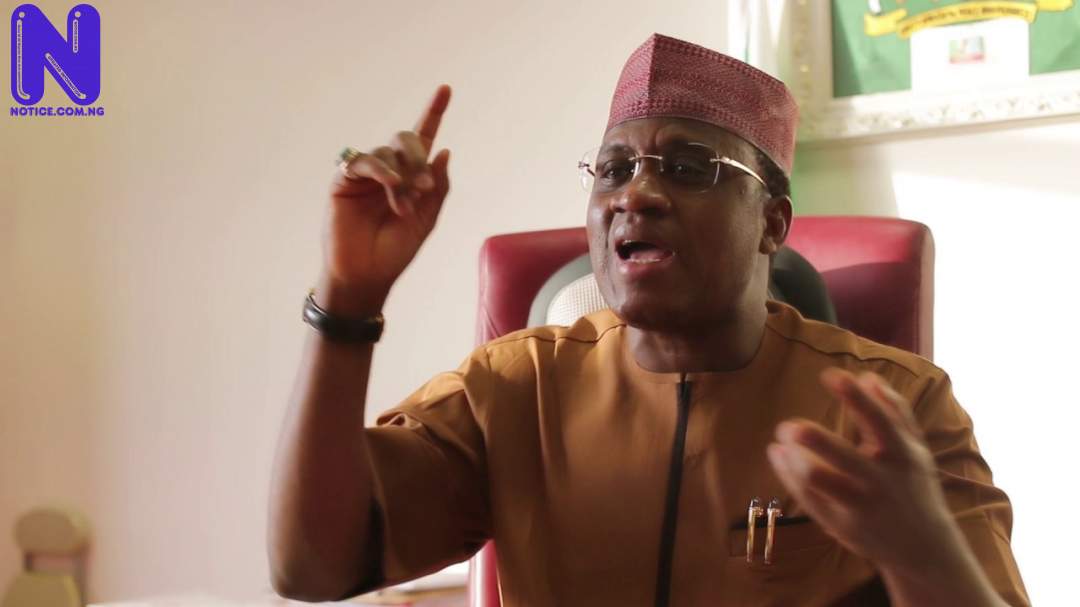 The APC youths said Senator Marafa denied the party the opportunity of forming government in the state in 2019 after he dragged the party to the supreme court, allowing the PDP to take over.

A press statement signed by the leader of the APC youth wing in the state, Alwan Hassan, said it was provocation for Senator Marafa to again start the needless agitations against the party.

“As someone who took the party to court in 2019, an action that led to the loss of power by the APC in Zamfara, it is sheer provocation for Senator Marafa to again start some needless agitations against the party and the politicians trying to right his wrongs” they lamented.

“No doubt, Senator Kabiru Marafa has never been a loyal member of the party. This is why the latest efforts of the party leadership under the caretaker Chairman, Mai Mala Buni to restore the fortunes of the party in Zamfara State has again met with his stiff opposition”

“This is no longer acceptable because he took the party to court in 2019, something that led to our losing a whole state. Senator Marafa ought to have been expelled from the party. We understand the party has been exercising restraint on the senator’s anti-party activities, but it is now time to do something about the incessant antagonism against the party by the Senator”

“As youths of the party, we will no longer tolerate any rubbish against the party’s interest by Senator Marafa or anyone else for that matter. We call on Senator Marafa to desist from his anti-party activities against the APC and to understand that no single politician, no matter how Influential should feel indispensable”