Senator Kalu tasks Police on adhering to rule of law 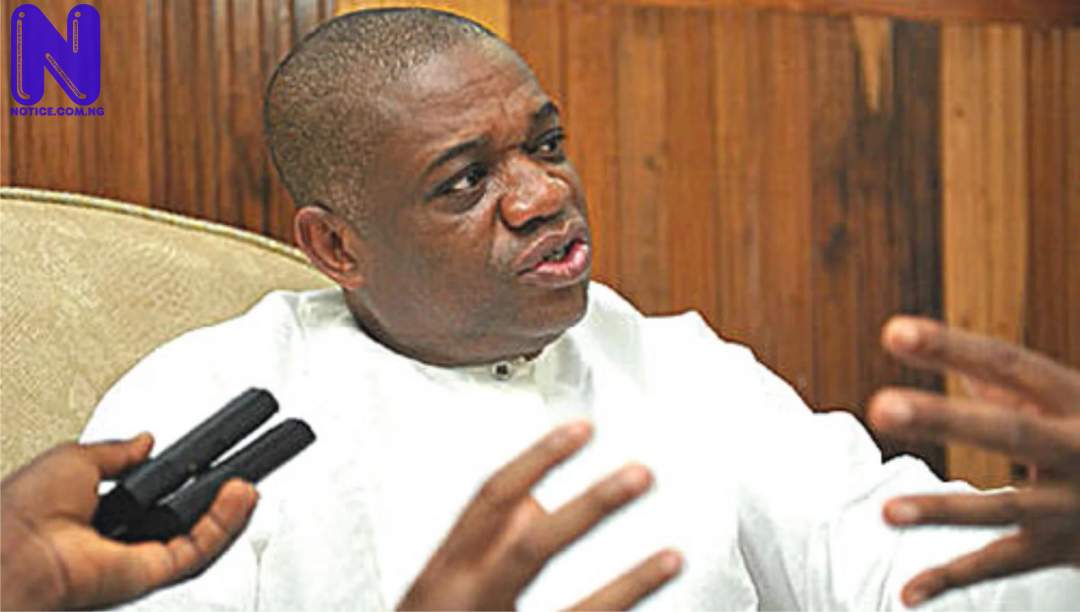 Senator Orji Uzor Kalu, the Representative of Abia North Senatorial District of Abia State, has reacted to the dissolution of the Federal Special Anti Robbery Squad,(F-SARS) by the Inspector General of Police, Mohammed Adamu.
Speaking on the protest by the citizenry over the excessive conduct of the proscribed F-SARS, Kalu, who is the Chief Whip of the Senate, urged Police to ensure their actions are in accordance with the fundamental principles for the development of society.
Press reported that the Special Anti-Robbery Squad, SARS, has been disbanded.
Mohammed Adamu, the Inspector-General of Police, who made the announcement on Sunday afternoon, ordered all officers and men of the now-defunct Special Anti-robbery Squad to be redeployed with immediate effect.
According to Adamu, the dissolution of SARS was in response to the yearnings of Nigerian People.
But, Senator Kalu, who was a Ex-Abia Governor said, “when people live in fear, they will be skeptical of what’s coming next in their lives and that is totally unacceptable.
“A number of SARS officers act with impunity.
“Many Nigerian People have complained about how tense they feel in checkpoints even when they have their required papers.
“Let me use this medium to thank the IGP and the federal government for respecting the opinion of Nigerian People”.