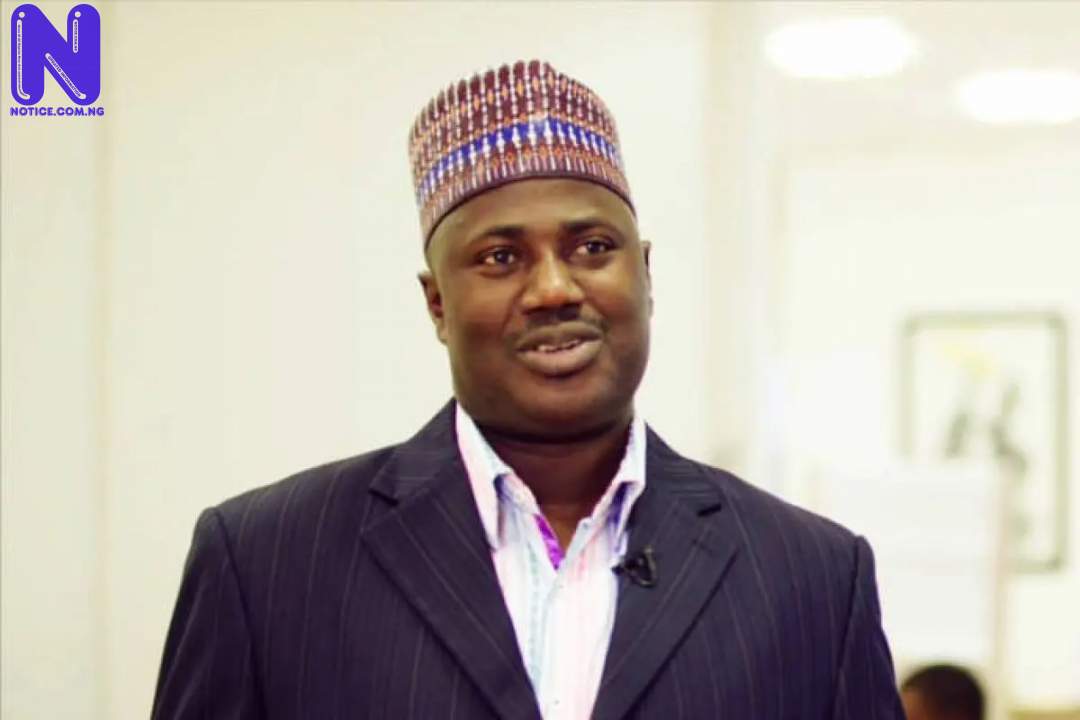 He sounded a note of caution at the plenary session on Tuesday while commenting on the need to integrate adjoining states in the offensive.

The States are Niger, Zamfara, Kaduna, Kebbi and Sokoto.

Commending the latest inclusion of Special Forces, the lawmaker advised that neighbouring states should be included to ensure the criminals are rounded up.

Abdullahi said the outlaws hide in forest areas stretching from Katsina, Zamfara, Kaduna and Niger, with pockets of safe havens in Kebbi and Sokoto.

He warned that a major operation in Katsina alone would enable bandits and kidnappers run to Zamfara, Kaduna and Niger.

“It was the earlier massive operations in Zamfara and Kaduna that led the armed bandits to seek a safe haven elsewhere, thus moving into Katsina and Niger respectively. Others are pushing their luck to some parts of Sokoto and Kebbi.”

After his motion, the Senate urged Military and Police formations to increase their surveillance operation in states mentioned to track armed bandits’ movements.