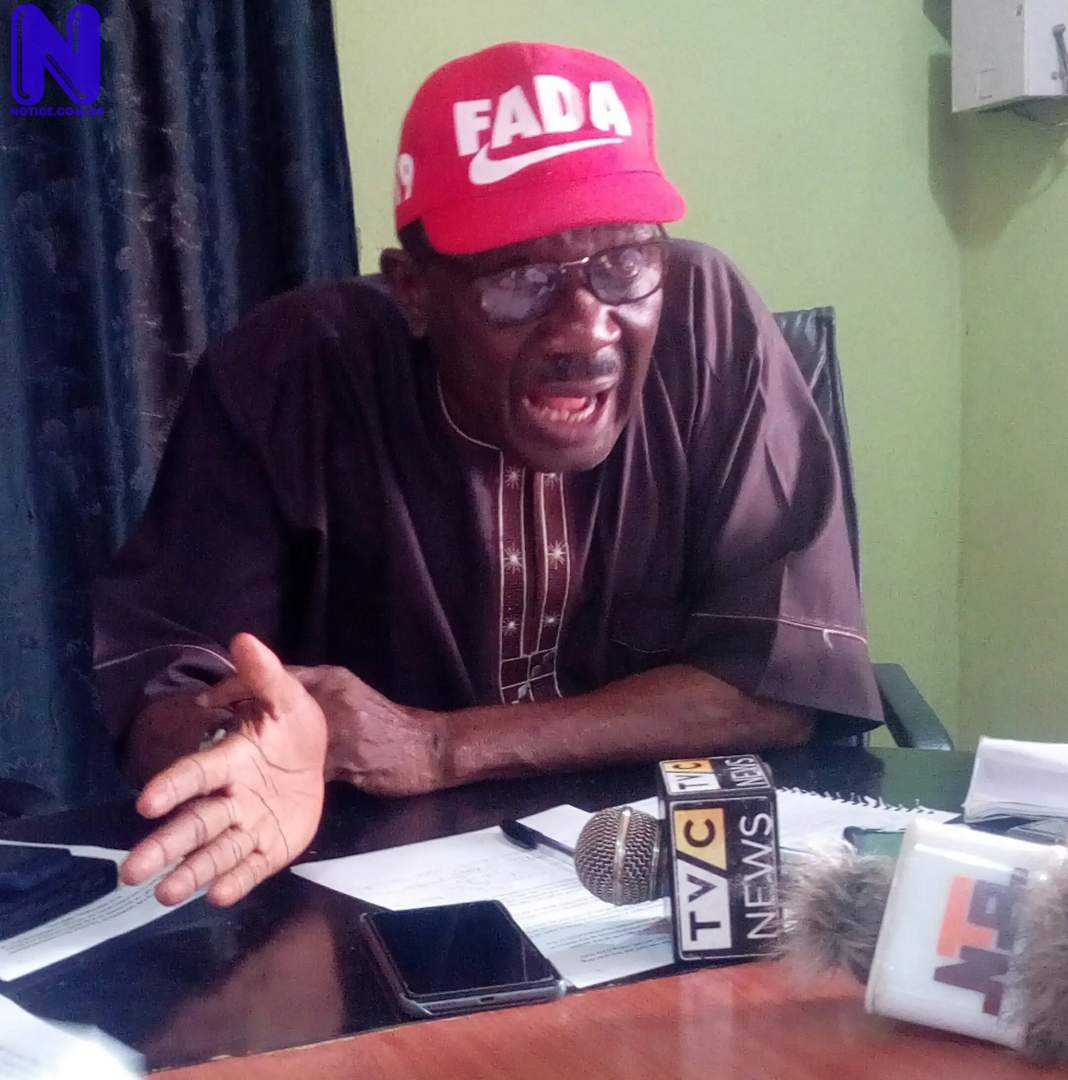 A member of the upper chamber in the National Assembly, Senator Francis Fadahunsi on Monday declared that several porous borders in Northern Nigeria have continued to aid proliferation of small arms and light weapons across the country.

Fadahunsi, who represents Osun East Senatorial district at the Senate opined that despite the Federal Government’s decision to close all land borders, the menace of smuggling continues rather unabatedly in the Northern axis.

The lawmaker disclosed that many traditional markets were coverup routes for transactions of illegal weapons, as he specifically mentioned ‘Animal market’ in Potiskum, Yobe State as a convergence of such illicit deals.

He made this known through a press statement signed by his Media Adviser, Sam Segun-Progress, a copy of which was sent to Press.

As stated by the retired customs boss: “The routes through which arms and leather weapons come into Nigeria remain unchecked and free because there is no one looking in that direction.

“The animal market in Portiskum, Yobe State is a coverup route through which weapons are smuggled into the country in bits and large quantities.

“Who checks the camels, donkeys and other animals being moved in through our borders up North, which papers do the importers of this livestock possess.

“These external supplies can only survive when there are strong internal collaborators. External supplies of small arms could be traced to all the porous land and water borders.

“The Malabo routes are still unmanned, effort by the Navy is on Rice and Petroleum products, nothing is heard of arms smuggling which is also prevalent on water routes, from Badagry, to Epe, to Warri, to Patani, Sapele, Port Harcourt, Eket, Oron to Lokoja, down to Adamawa and Kebbi inland waterways, all with weak security”, Fadahunsi said.

The Deputy Chairman of the Senate Committee on Customs and Excise further disclosed that some military personnel at the frontlines, who deserted battlefields with their weapons also contribute in no small measure to insecurity around Nigeria.

He, therefore, urged the Federal Government to look inward and set out mechanisms to curtail the scourge.

“It is my humble appeal that the Federal Government should set up a committee and engage in a forensic audit of our armouries to ascertain the number of missing weapons and take necessary actions against unlawful possession of firearms.”