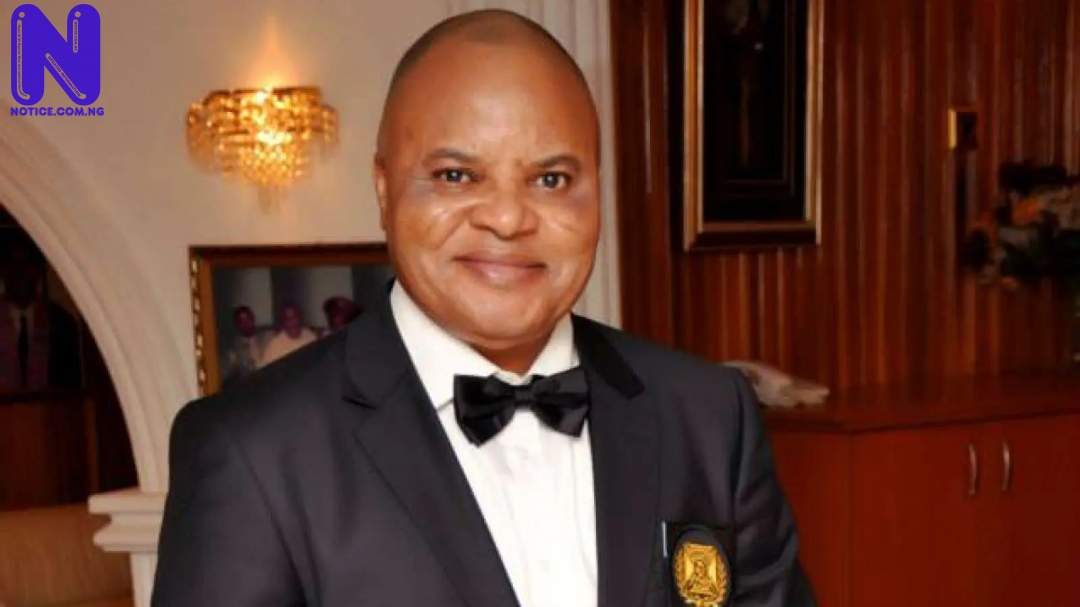 Senator Ifeanyi Araraume, Ex-governorship candidate of the All Progressives Grand Alliance, APGA, during March 9, 2019 elections conducted in Imo State, has declared that he accepts the judgment of the supreme Court which ousted Hon. Emeka Ihedioha, the PDP flagbearer and affirmed Senator Hope Uzodinma, the candidate of the All Progressives Congress (APC) as the duly elected Governor of Imo in good faith.

Araraume, who congratulated Uzodinma on his emergence as Governor of Imo State, promised to work harmoniously with the new governor in the overall interest of the Imo people.

Press reported that Mbaka had prophesied that the governorship candidate of the All Progressives Congress, APC, in Imo State, during the last election will emerge governor of the state.

Mbaka predicted that Senator Hope Uzodinma, will take over from Emeka Ihedioha as Imo Governor in 2020.

in spite of that, the Supreme Court had on Tuesday sacked Gov Emeka Ihedioha of the Peoples Democratic Party, PDP, and declared Uzodinma as the Governor of Imo State.

It, therefore, ordered the Independent National Electoral Commission, INEC, to withdraw the certificate of return from Ex-Governor Emeka Ihedioha and issue same to Uzodinma.

But, the APGA chieftain, while making his position known in reaction to the apex court verdict, which contained in a press statement made available to newsmen on Wednesday.

Araraume, in spite of that, appealed to all his teeming Imo supporters in the state to support the new governor in his enormous task to provide dividends of democracy to the doorsteps of the people.