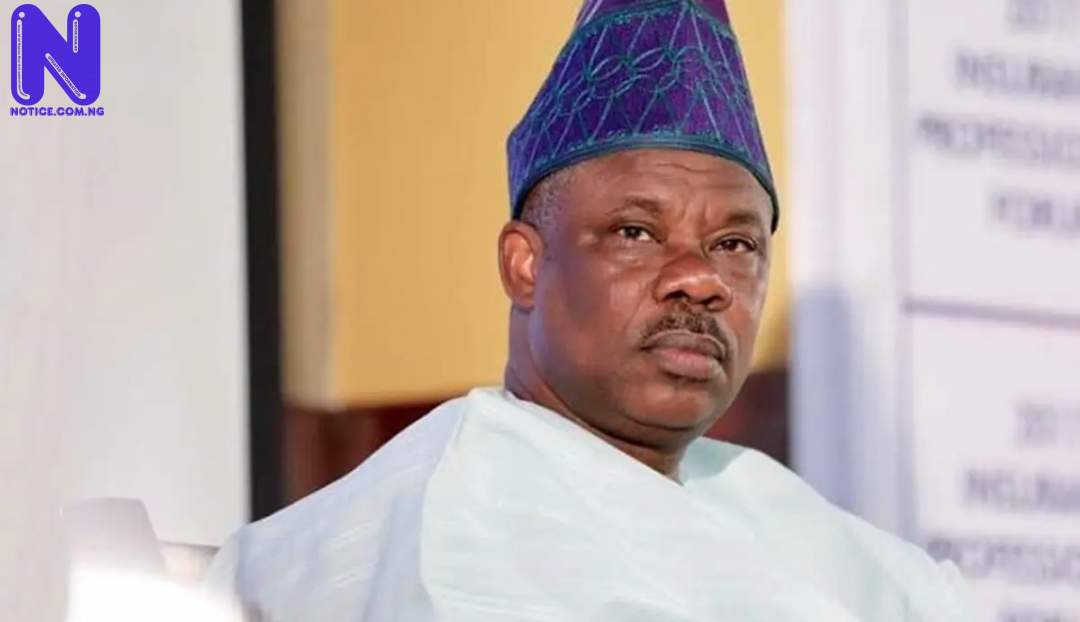 Senator representing Ogun Central Senatorial district, Ibikunle Amosun has explained that he sponsored an amendment of the Child Rights in order to isolate persons convicted of attempted rape from working closely with children.
He stated this at a public hearing on the general principles of the Child Rights Act, 2003, on Tuesday in Abuja, which the process of amendment started on Wednesday 27th November, 2019.
In Amosun’s view, anyone convicted of attempted rape becomes unfit to work closely with children, hence, he should not be employed as teacher or caregiver.
“As the Sponsor of the Child Rights Act, 2003 (Amendment) Bill, 2020, it gives me great pleasure to present these few remarks on the General Principles of the Bill.
“The Bill was read for the first time in the Senate Chamber on Wednesday, 27th November 2019, and also read for the second time on Tuesday, 17th March, 2020.
“Thereafter, the Bill was referred to the Senate Committee on Women Affairs for further legislative actions. Hence, this Public Hearing.
“Distinguished Chairman and Members of the Committee on Women Affairs, invited Stakeholders, Guests, Ladies and Gentlemen, this Bill when passed into law, seeks to ensure that any person convicted of attempted rape should be unsuitable to work with children.
“Apart from the existing punitive measures in relation to sexual offences against children, the thrust of this Bill is preventive in nature, and it is in line with the time tested wisdom that says “prevention is better than cure”.
“This Bill further gives protection to the Nigerian child against sexual violence and abuse suffered in the hands of caregivers and others, whom for lack of appropriate legal restrictions, have found themselves in positions that give them undue advantage and access to the children,” he said.
According to the lawmaker and Ex-governor of Ogun State, the law would guarantee the protection of the Nigerian Child.
He insisted: “to guarantee protection of the Nigerian child by excluding certain categories of persons from being employed either as care givers, teachers or in any other circumstances that may expose or make such a child vulnerable or susceptible to sexual assault or sexual exploitation.”
“To declare and prohibit persons convicted of attempted Rape among others, unsuitable to work with children”, he concluded.