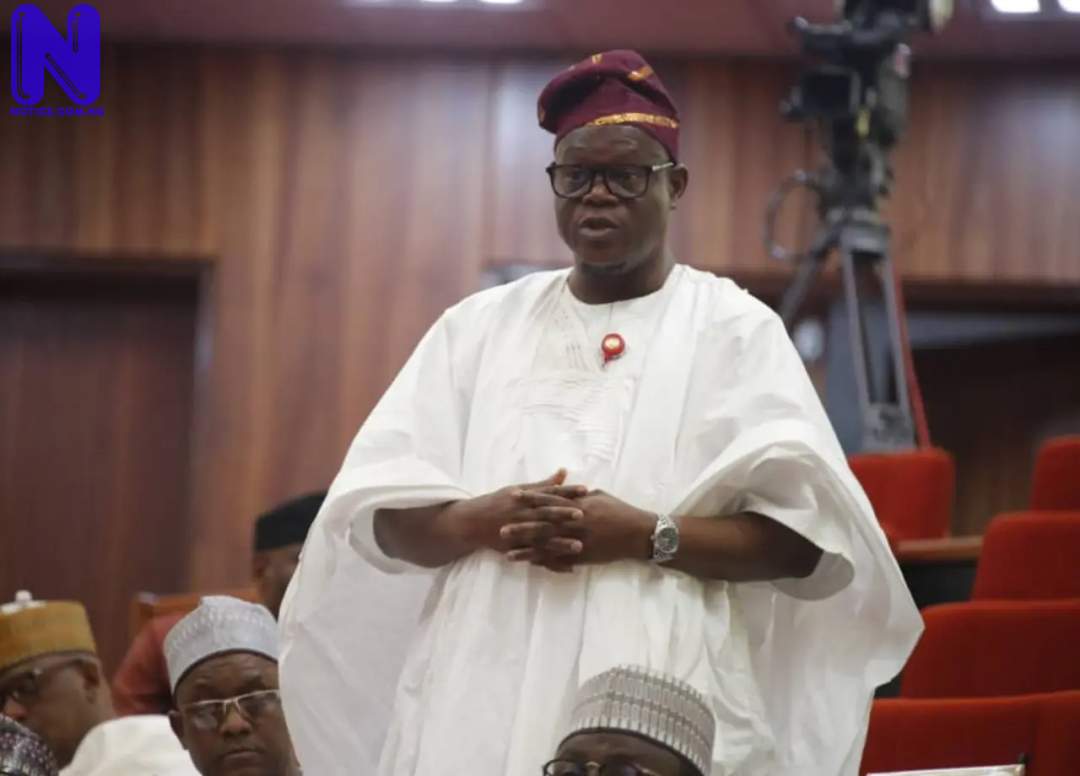 The call for a decentralized police force in Nigeria resonated in Ilorin on Thursday, with Senator Surajudeen Ajibola Basiru arguing that the lingering security challenges has dampened the trust of the Nigerian public in the security agencies.

Delivering a lecture organised by the Correspondents chapel of the Nigerian Union of Journalists, Kwara state held at the Press centre, Ilorin, Senator Basiru said ” obviously,this lack of trust has led many Nigerian People to question the capacity of government to guarantee safety and security of Nigerian People under the 1999 constitutional framework of a centralised police force and all other security agencies.”

Senator Basiru a Ex-Attorney General of the state of Osun, recalled his experiences that suggests the necessity for state police, saying “again it is not too much to lend more voice to this call and I think the present security challenges we are faced with has it more than a call but a necessity which the government must seriously look into.”

According to the lawmaker, policing a nation or community is said to be local and cannot be best solved by the centralised system of policing that we operate.

Senator Basiru who is the Chairman, Senate committee on Diaspora, Non-governmental organisations and Civil Societies, said combating crime in any federation was the collective responsibility of all tiers of government, hence the inability of the Nigeria police to tackle security challenges will be resolved significantly with the establishment of state police.

On the judiciary as a strong pillar of democracy, the Senator said the problem of that arm of government “Is that of capacity rather than independence that is affecting its ability to fairly and efficiently dispense justice.

He mentioned some challenges of the judiciary to include poor infrastructure of the courts, court congestion, poor investigation by law enforcement agencies, particularly the police, poor prison conditions, and lengthy pre-trial detention leading to delay of trials among others.

Enumerating the role of the media in a democracy, Senator Basiru observed that while the media helps to disseminate information and educate the citizens on national issues, and constitutional rights among others, “the Nigerian media has become stereotype to just reporting news and events.”