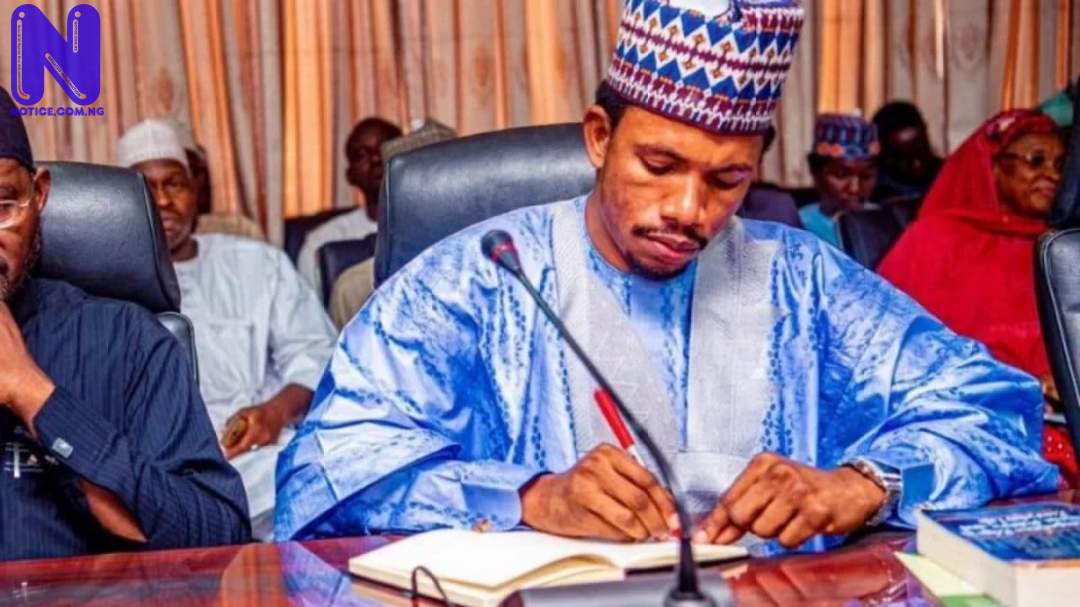 An Abuja Magistrate’s Court has ruled in favour of Senator Elisha Abbo in the case of assault filed against him by the Nigeria Police Force.
The Magistrate Court sitting in Zuba dismissed the case against the lawmaker representing Adamawa-North on the ground that the police failed to prove beyond reasonable doubt that he committed the crime.
This is despite a viral video showing the lawmaker assaulting a woman, Osimibibra Warmate and a televised press conference in which the lawmaker apologised to the victim.
The court dismissed the suit for lack of diligent prosecution by the police.
Abdullahi Ilelah, the presiding judge upheld a no-case submission filed by Senator Abbo.
He said the police did not convince the court that Abbo indeed assaulted Osimibibra Warmate on May 11, 2019.
The complainant, Warmate and a police officer, ASP Mary Daniel were the witnesses who testified against the Senator.
ASP Mary Daniel investigated the matter all along.
In her testimony, Warmate said she had gone to visit a friend, Kemi at Pleasure Chest Sex Toy Shop, Banex Plaza, Wuse 2, Abuja on May 11, 2019, when the lawmaker walked in with three women.
She said suddenly, one of the women that accompanied Abbo started vomiting and later fainted.
Warmate said when she left the shop, she received a frantic call from the owner of the shop asking her to come to her aid as the lawmaker had accused her of fouling the shop’s air conditioning system that caused one of his female companions to vomit and was threatening to get her arrested.
The victim said when she returned to the shop and was cleaning up the vomit, two men, one of whom was a policeman in uniform, barged into the shop, assaulted them on the orders of Senator Elisha Abbo.
Recall that the court had on July 8, 2020, granted bail to Senator Abbo in the sum of N5million.