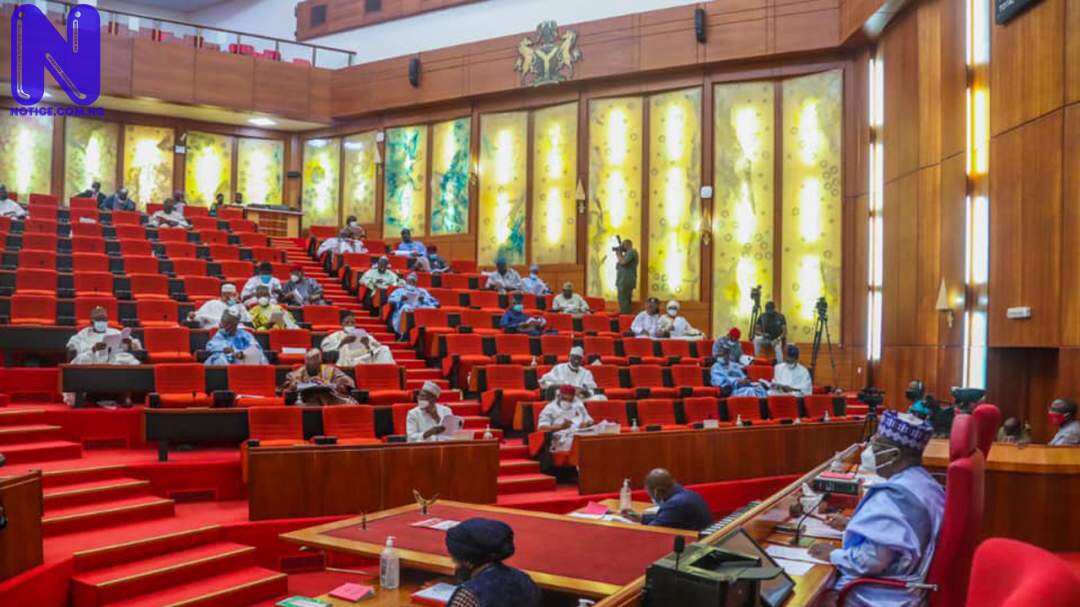 The Senate Committee on Public Accounts has sustained the report of the Auditor General of the Federation, (AuGF), over the alleged mismanagement of N633 million by the Federal College of Agriculture, Moore Plantation, Ibadan, the Oyo State capital.

Chairman of the committee, Senator Mathew Urhogbide (PDP Edo South), on Wednesday in Abuja said the panel took the decision following the failure of the Institution to appear and defend the allegation.

The queries are contained in the 2018 report of the AuGF submitted to the National Assembly.

The Senate panel, As stated by the chairman, disclosed that a series of invitations were sent to the College authorities for appearance and presentation of defence or otherwise and none was honoured.

“Since they have been invited and have failed to appear, we are going to take the position of the Auditor General of the Federation on the Federal College of Agriculture, Moore Plantation, Ibadan.

“They have been sent a reminder, they have up to 15 queries to respond to in the 2018 Auditor General’s report. The head of this agency knows the consequences. If there is any refund in the queries, it must be made to the government purse,” Senator Urhoghide stressed.

Others are payment vouchers of N22 million not presented for audit, payment of N1.2 million in violation of federal government e-payment policy, payment of N9 million for consultancy fee without due, non-deduction of statutory Value Added Tax, VAT and Withholding Tax of N4.4 million.

The College, in spite of that, reportedly failed to submit any response to the query which was issued five years ago.