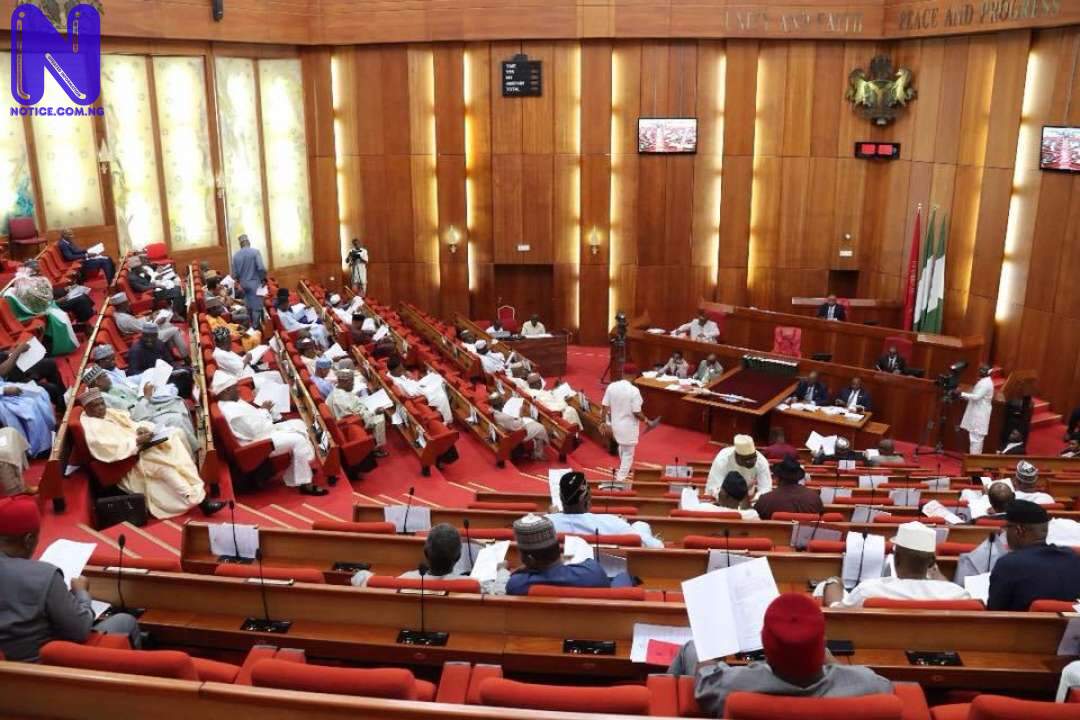 The Senate, Wednesday stood down the motion seeking to recognise Kogi State as an oil producing State.

It also suspended further discussion on the motion for the Federal government to include the state among oil-producing states with all benefits and privileges.

Alfa in his lead debate explained that oil exploration commenced in Ibaji as far back as 1952 in the villages of Odeke, Echeno, Ihile, Anocha/Uchuchu, Omabo, Ikah, Iregwu and Ujeh, all in Ibaji community of the present day Ibaji Local Government Area of the state by Shell BP (now SPDC), Elf (now Total Fina Elf) and AGIP Energy.

Further, the lawmaker recalled that the three companies collectively drilled 25 exploration wells, 2 appraisal wells and 8- core drill wells in the entire Anambra Basin out of which majority of the wells fall within Kogi State.

Also, Alfa added that the exploration of oil activities in the state and part of Anambra basin was later abandoned until July 18, 2001 when Ex-late Governor Prince Abubakar Audu wrote to the Group Managing Director of NNPC, Abuja to remind him of earlier discovery of crude oil at Odeke, Echeno and Anocha communities in Ibaji local government of the State.

But Senator Chukwuka Utazi representing Enugu North differed on the prayers of the motion.

“We brought this issue here and after deliberation, this Senate directed the committees on Petroleum, Upstream to look into this issue with the boundary commission to solve the problem”.

He said, “I will like to align myself with Senator Chukwuka Utazi. This matter has been visited, and I had expected him to either speak to senator Dino Melaye who is a more experienced Senator to give him proper guidance or even seek the guidance of the Rules and Business committee on what has happened on this matter.

“Our order paper today is very heavy with items; I think we should do ourselves a world of good to advise our friend and colleague to humbly withdraw the motion so that we can look at other issues on the course list (order paper).

“But the truth of the matter is that even if we had not discussed the matter before, we cannot by any stroke of imagination come up with a motion to declare any State oil producing, otherwise we can wake up one day and say that the whole of Nigeria is oil producing. So, I want to appeal to my colleague to withdraw the motion.

“Since the National Boundary Commission is already handling the Matter as he admitted in the body of his motion, we cannot take over the job of the boundary commission”.

It was on the above consideration that Senate President, Bukola Saraki hit the gavel in approval that the key prayer of the motion be suspended.