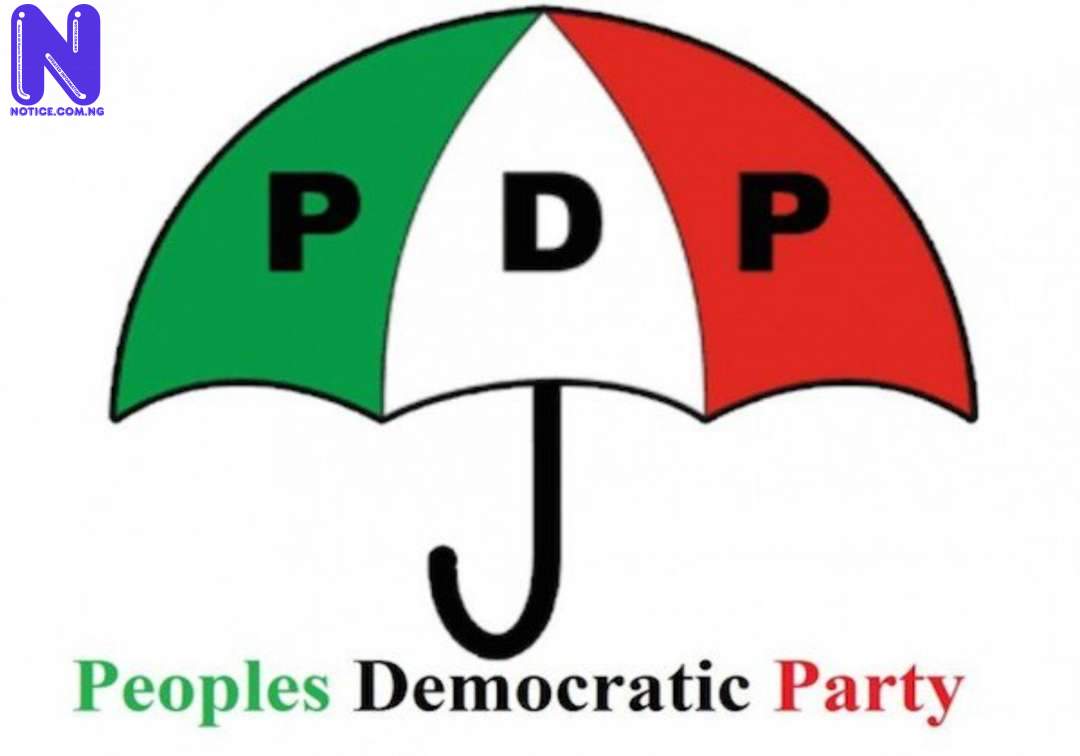 The Peoples Democratic Party, PDP, on Thursday described as ‘shocking, the rejection of electronic transmission of election results by the Senate.

A statement by PDP’s National Publicity Secretary, Mr Kola Ologbondiyan said that majority of Nigerian People were shocked that the Senate gave no condition for rejecting the demand for the electronic transmission of election results.

Ologbondiyan said Senate’s decision amounts to undermining Nigeria's electoral process, a direct affront and a defilement of the 1999 Constitution (as amended).

It noted that the the 1999 Constitution clearly conferred operational independence to INEC to conduct elections, free from interferences and regulations from any other agency of government.

PDP described the move as preparation for rigging of elections.

He said "it is outrageous that the APC-led Senate, in the bid to annex the Independent National Electoral Commission (INEC), sought to route a statutorily independent commission to the approval of the Nigeria Communication Commission (NCC) before conducting elections.

"The decision of the APC Senators therefore amounts to a suspension of the 1999 constitution (as amended) which is a recipe for crisis that could derail our democracy and destabilize our nation."

Ologbondiyan, in spite of that, commended the PDP Senators and other democratically-minded Senators for voting for unconditional electronic transmission of results.

He said their vote was in line with the wishes and aspiration of Nigerian People for free, fair, clean and credible election.