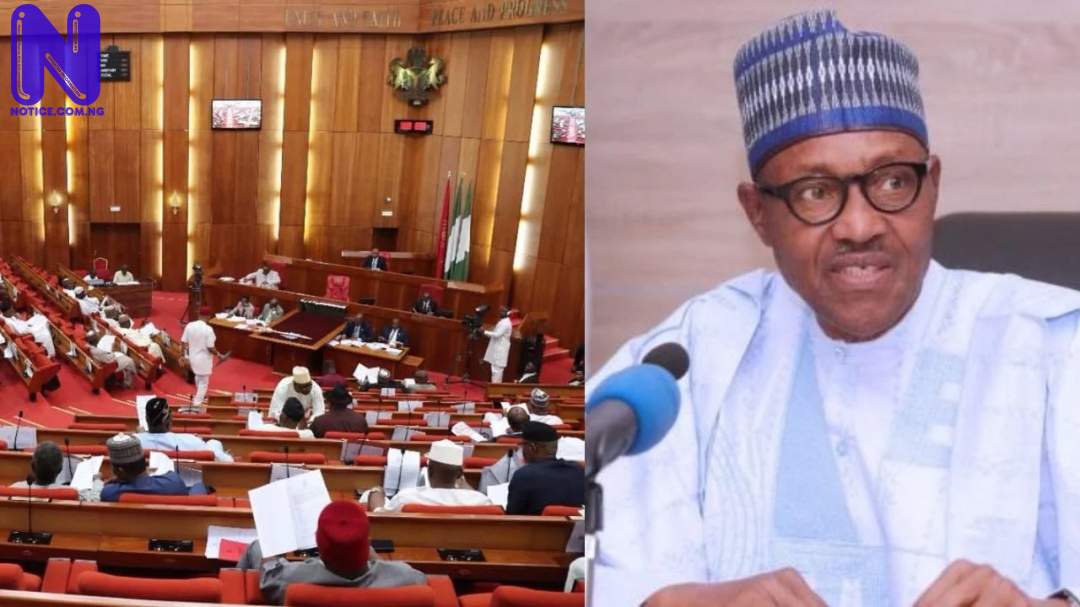 The Senate on Tuesday received a request from President Muhammadu Buhari to confirm the Chairman of the Independent National Electoral Commission, INEC, Professor Mahmood Yakubu, for a second and final term in office.

Buhari’s request was contained in a letter dated October 21, 2020, and read during plenary by the President of the Senate, Ahmad Lawan.

This was disclosed in a statement by Lawan’s spokesman, Ezrel Tabiowo.

The letter reads: "In accordance with the provision of Section 154(1) of the Constitution of the Federal Republic of Nigeria, 1999 (as amended), I am pleased to present for confirmation by the Senate, the nomination of Professor Mahmood Yakubu for appointment as Chairman, Independent National Electoral Commission for a second and final term.

"While hoping that the Senate will consider and confirm the reappointment of the nominee, please accept Distinguished Senate President, the assurances of my highest consideration."

It reads: "Pursuant to paragraph 14 of Part I(F) of the Third Schedule to the Constitution of the Federal Republic of Nigeria, 1999 (as amended), I am pleased to present to the Senate for confirmation, the appointment of Professor Abdullahi Abdu Zuru as National Commissioner, representing North West in the Independent National Electoral Commission (INEC)."

"The Senate is invited to note that, this request is sequel to the resignation of Abubakar Ahmed Nahuche, National Commissioner representing North West, who served for four (4) years in the Commission," Buhari added.