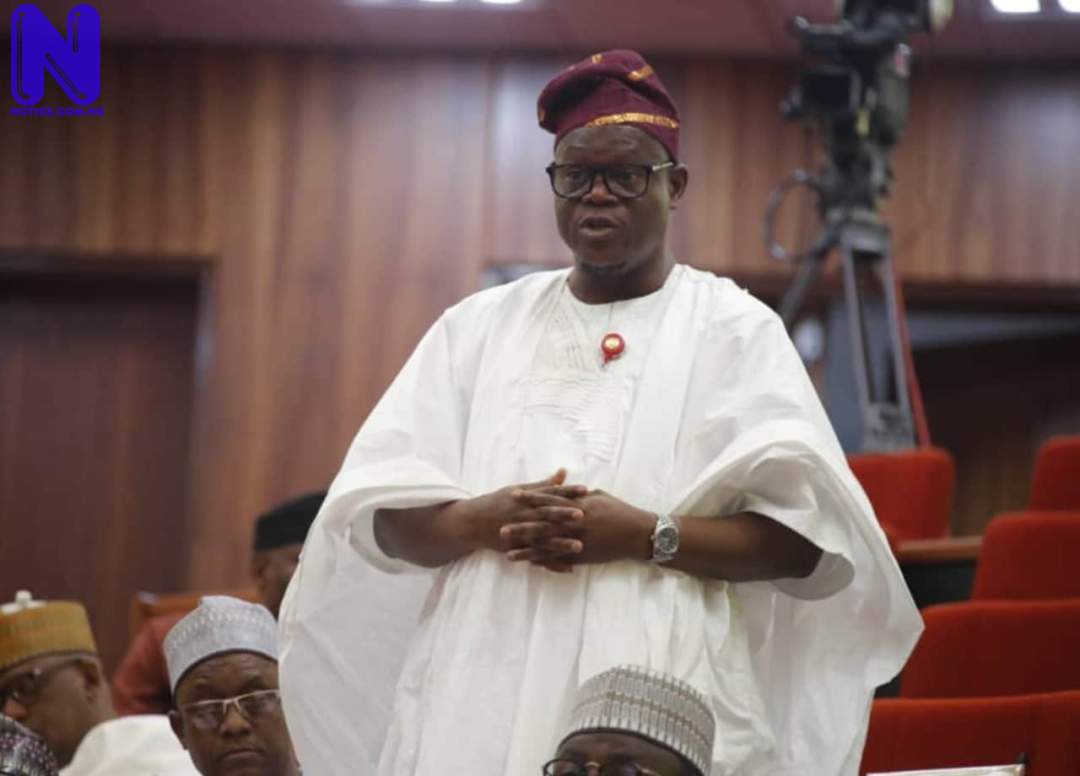 The Senate on Saturday expressed satisfaction with the assent of President Muhammadu Buhari to the Banks and Other Financial Institutions Act 2020.
Media Committee Chairman, Senator Ajibola Basiru, said the assent has effectively repealed the 1991 edition.
He expressed hope that the Act will rejuvenate the financial system and enhance the development of the economy.
“The work which has gone into the passage of this bill, like some previously assented to by Mr President, underscores the determination of the 9th Assembly to focus on the path of economic growth and development of our country.
“By this law, banks and financial institutions will be able to offer productive sectors of the economy, quality banking and financial services as well as ensure recovery of non performing loans”, he said.
Basiru noted that enactment of the BOFI Act followed other Bills passed by the Senate to boost critical areas for the economy.
He listed some as the Petroleum Profit Tax Act CAMA Act, Finance Act, Police Act, Deep Offshore and Profit Sharing Contract Act.