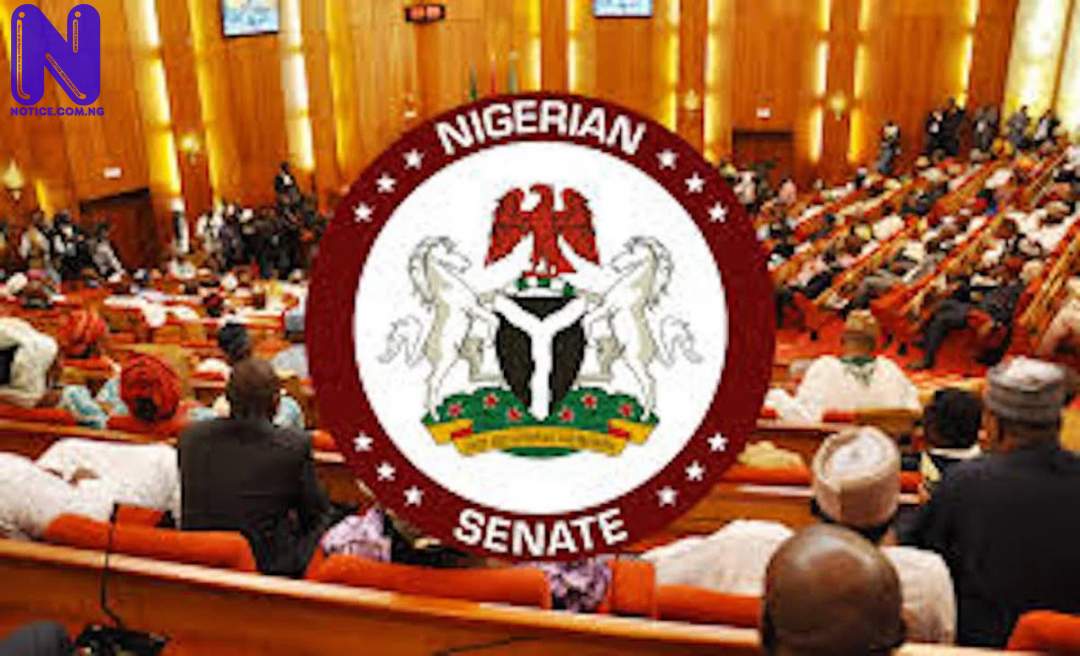 The Senate has mandated the Committees on Education (Basic and Secondary) and Tertiary Institutions and TETFUND to investigate the utilization of over $20 million (USD) funding proposed and budgeted for the initiative over the years.
The probe would cover monies donated by foreign governments and agencies to the initiative.
On Tuesday, the upper chamber considered a motion on the “Urgent need for the Restoration and Revalidation of the Safe School Initiative in Nigeria.”
The sponsor, Senator Stephen Adi Odey (PDP – Cross River North) recalled that the initiative was launched in 2014 to promote safety of students, teachers, and school facilities in 2014.
He decried the kidnap of Chibok and Dapchi School girls in Borno and Yobe States, Kankara School Boys in Katsina State and the recent abduction of students and staff of Government Science College, Kagara in Rafilga Local Government Area of Niger State.
The lawmaker said the incidences have created negative publicity for Nigeria with the attendance loss of confidence by foreign investors.
Odey expressed confidence that the full implementation of the Safe School Initiative will ensure global standards in Nigeria’s educational sector through the employment of qualified teachers as well as provision of libraries and laboratories.
Senate Deputy Whip, Senator Aliyu Sabi Abdullahi (APC – Niger North) observed that the recent kidnappings of school children by bandits has resulted in students missing out on education.
“This motion is very timely, especially coming at the heels of the last incident of the kidnap of school children from Kagara Government Science Secondary School. Whatever is being done to dissuade parents from sending their children to school is something that we must take seriously”, Abdullahi said.
Senator Orker Jev (PDP – Benue North West) warned that the spate of kidnappings of students would have an adverse effect on the quality of learning and education in Nigeria.
He said the situation can only be addressed when general insecurity is nipped in the bud.
Senator Smart Adeyemi (APC – Kogi West) stressed that the welfare of school children must continue to be a government priority so as to secure their future.
Senate President, Ahmad Lawan, advised the National Council on Education to come up with policies and guidelines that would ensure the safety of students nationwide.
Lawan advocated adjustment of school building plans. He called for the perimeter fencing and fortified entrances to the premises, classrooms and dormitories.
“That is where the National Council on Education would come in. Let it be a national policy that every state government and the federal government should have these kinds of secured environments.
“The Ex-British Prime Minister, Gordon Brown, came to Nigeria and said there was $20million that was for the safe school initiative. He was the driver of that initiative when President Goodluck Jonathan held sway. Our Committee should find out the implementation that took place. What happened? Why is it stalled?”, Lawan said.