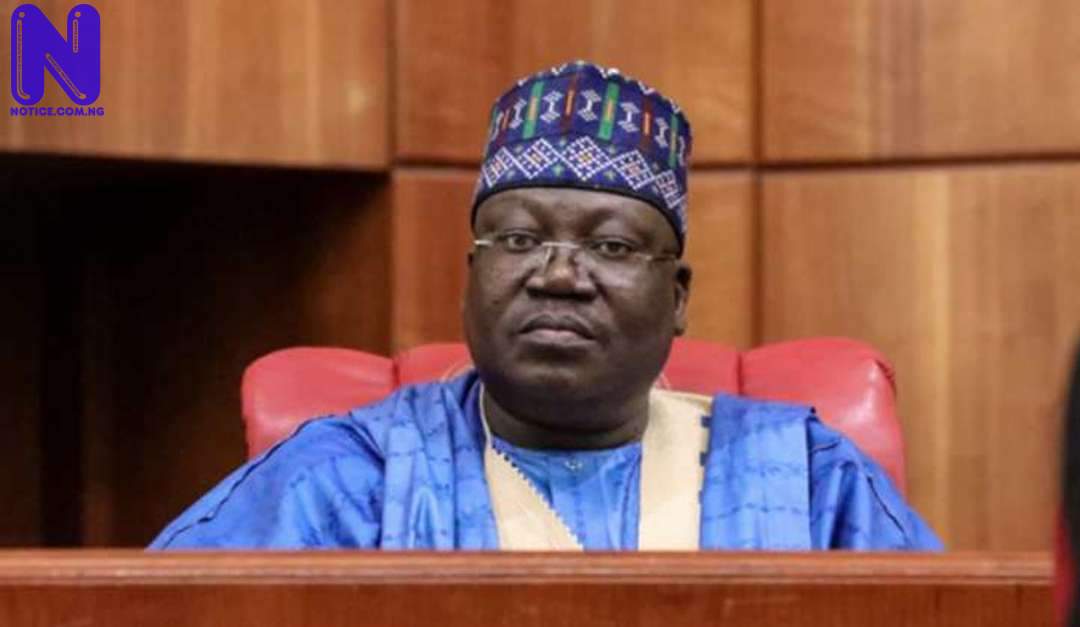 The President of the Senate, Dr Ahmad Ibrahim Lawan has said the increasing conversations around hate speech, fake news and Media regulation was a reality of social media challenges.

In a speech he delivered on Monday at a Town Hall meeting on “Hate Speech and Media Regulations bills”, organised by Daar Communications PLC in Abuja, the Senate President noted that the challenges was as a result of fresh gains in the media industry.

While calling for dialogue in resolving those challenges, the Senate leader said there was need for government to intervene in the challenges associated with social media regulation.

“It is a timely and worthwhile occasion because of the increasing conversations around hate speech, fake news and media regulation.

“These issues have become topical because of our new realities. The realities have come because of the fresh gains in media and information technologies.

” These tools have redefined the way we gather and share information. Gathering and distributing information has become easier, faster and much more involving. Like most innovations, new challenges have also arisen.

“We are here today because of some of these challenges, which is the challenge of hate speech and fake news.

“Added to this is the extent to which government should intervene. Important also is the need to come to an understanding on the best approach in finding a way forward.

Dr. Lawan insisted that Nigeria is a democractic nation which requires dialogue in resolving disagreement of issues which were topical to the people.

“I need to reiterate that we are a democratic nation, where dialogue, conversation, disagreement and agreement are central to how we resolve issues.

“When exchanges are meaningful, we are sure to have a productive outcome. But when it is characterized by ceaseless conflict, I doubt if there can be progress.

He emphasised that the ninth National Assembly would listen and sieve opinions of people in an attempt to resolve the challenges associated with social media regulation.

He also urged citizens to get involved in the process.

“This is the direction that the National Assembly has always followed, by asking citizens to be involved in the democratic process. Of course, democracy is about inclusion and participation.”