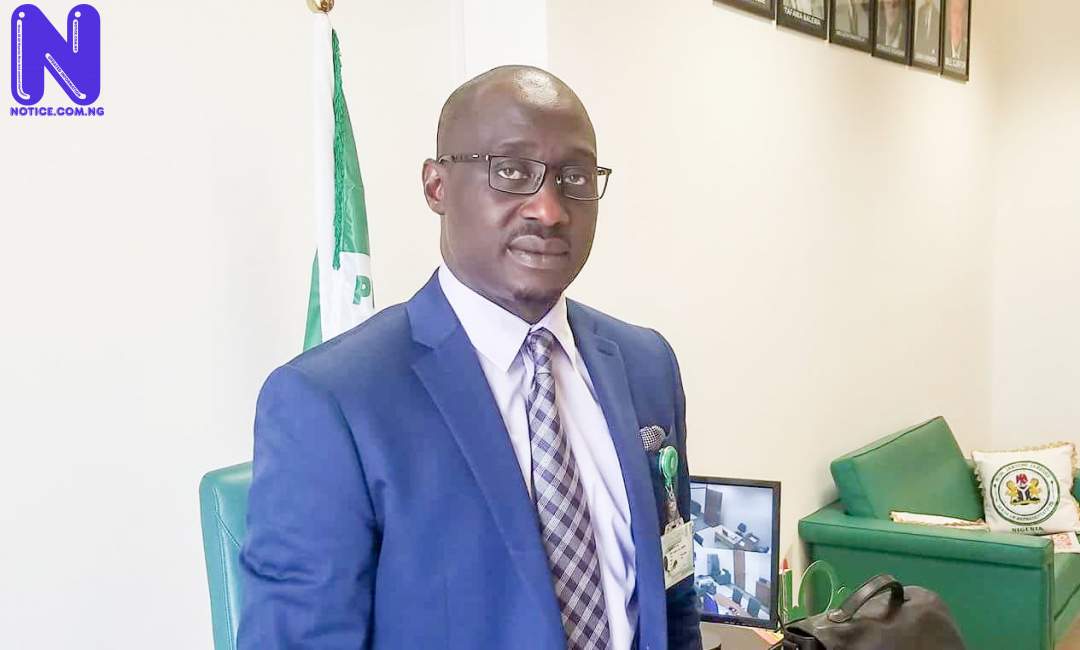 Senator Jarigbe took the oath of office at the beginning of plenary on Wednesday.

The oath of office was administered by the Clerk of the Senate, Barr. Ibrahim Dauda El-ladan.

DO YOU KNOW >>> Fintiri in Abuja, starts work as PDP Convention Committee Chair

His swearing-in comes on the heels of a ruling by the Court of Appeal sitting in Calabar on July 30, 2021, which declared Jarigbe winner of the December 5th, 2020, Cross River North Senatorial By-election.

Jarigbe who is a member of the People's Democratic Party (PDP) replaces Stephen Odey.

The Court of Appeal in its ruling delivered by Hon. Justice Chioma I. Nwosu nullified the certificate of return issued to Stephen Odey by the Independent National Electoral Commission.

Accordingly, the electoral body directed that the certificate of return be immediately withdrawn.